Originating in the Philipines, the manananggal is a horrific type of female entity with vampiric qualities. This monster is also referred to as a Tik-Tik because of a tiny bird that follows it around. And if you hear the "tik-tik" sound from the bird, it means a Manananggal is in the area, and you should get the hell out of there. Ruthless on the hunt, and immensely cunning in planning its next target, there are few who can attempt to face a manananggal and survive the encounter. 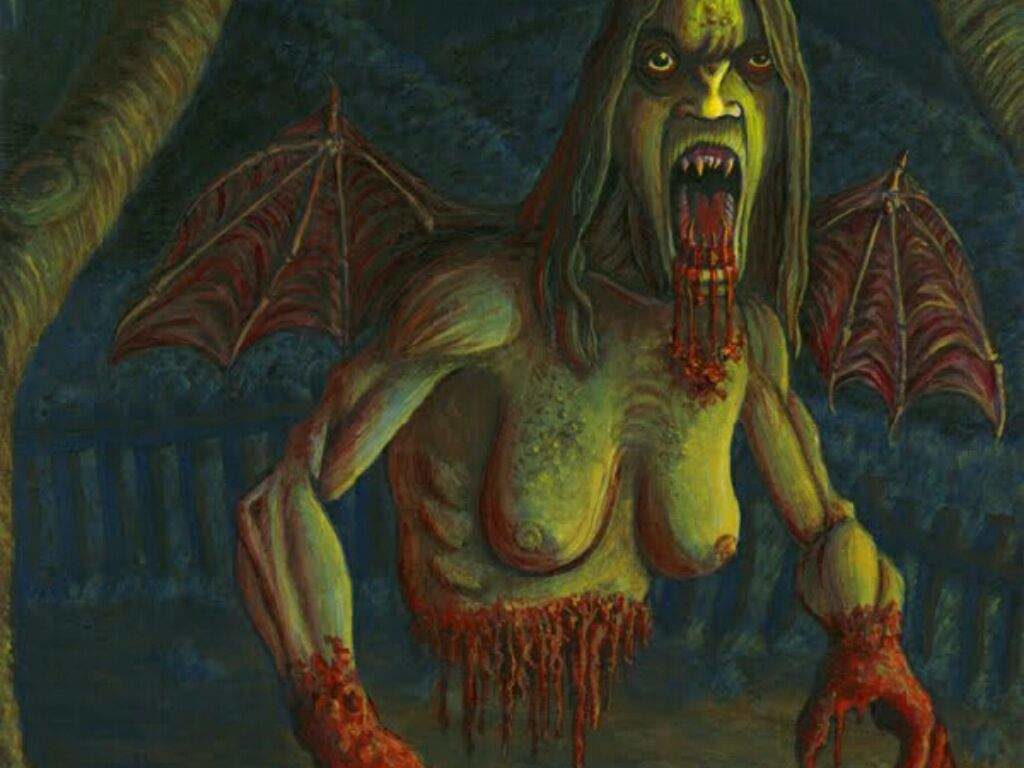 Manananggal are beyond any typical monster legend

The word manananggal translates to  "one who detaches" because the monster naturally separates the upper part of its body from the lower. As it does so, a manananggal transforms into its monstrous true nature, sprouting massive bat-like wings and features twisting into a nightmarish visage. Upon full transformation, supernatural abilities are imbued into the creature.

The manananggal only changes into its true form in the dark of night. During the day, the creature is wholly attached and masquerades among human society as a beautiful young woman. The monster uses its human form to spy on people or trick them for easy victims when nightfall comes. The entity will manipulate naive men, luring them out into the wilderness for a romantic engagement. Or find out the weaknesses of people's homes to invade later. The monster is quite insidious in its designs.

At sundown, the monster will perform a magic ritual that initiates its transformation. It begins with the anointment of an occult oil all over its body. The grotesque transformation begins with wings erupting from the creature's back, then her teeth mutate into razor-sharp fangs, and its tongue melts into a long hose-like appendage with a sharp tip. The muscles bulge and pulse under the Manananggal's discolored skin as any semblance of beauty fades in a cascade of horror. All the while during the transformation process, the manananggal repeatedly emits terrifying shrieks, then pulls its torso away from the lower half of its body and flies off into the night to hunt for victims. 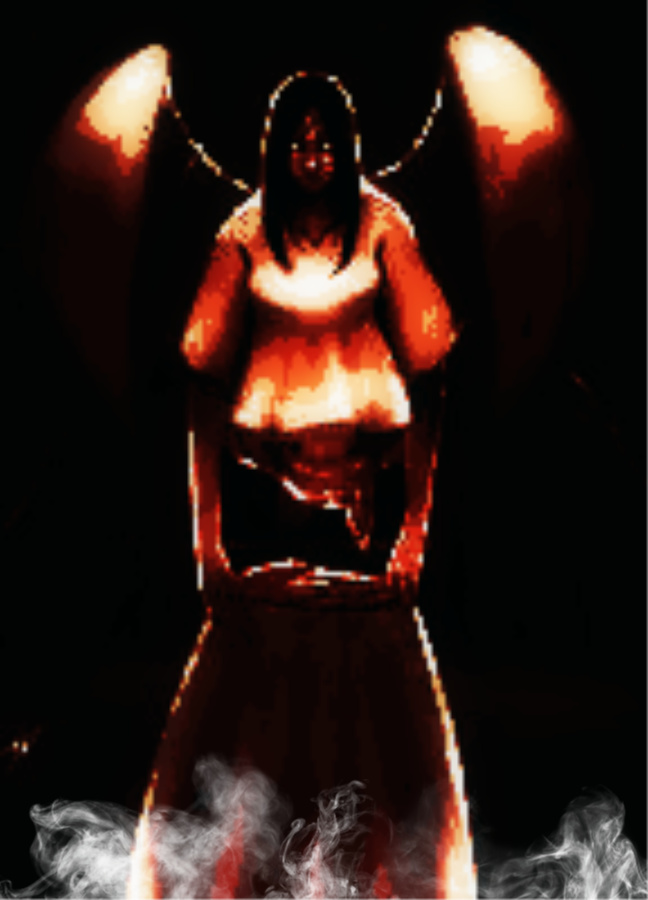 Though a manananggal may feed on anyone, their preferred victims are women, babies, and especially unborn fetuses inside a pregnant mother. The entity uses its long syringe-like tongue to suck out human entrails and organs, feeding on them with great enjoyment and gluttony. When a manananggal finds the home of a pregnant woman, it will land on the rooftop and wait patiently until everyone in the household is asleep. Then it will stick its long tongue through a hole it makes in the roof and sucks the fetuses entrails right out of the sleeping mother's vagina.

If someone is lucky enough to survive an encounter with the dreaded manananggal, it's most assuredly to leave the victim deformed in some way and mentally insane. That is if the victim is not once again sought after for feeding. This monster is such a cunning hunter, many times there is no escape once it has set its focus upon a victim. Whether it is just the joy of tormenting or some other malicious reason, manananggal sometimes likes to toy with its meals. 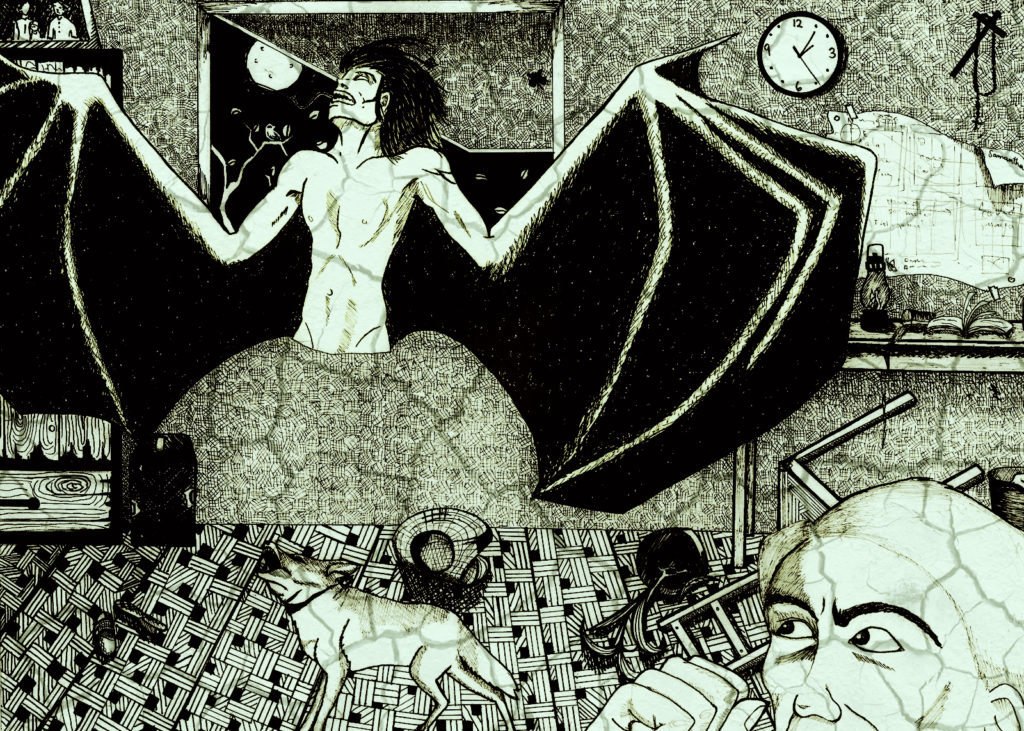 Some survive manananggal encounters, at least for a while

Luckily there's a number of ways to defend oneself from manananggal. Holy water, ash, salt, and garlic are all tools to use against them. As well as spices, vinegar, and onions. For some reason, the monsters fear daggers. This is quite perplexing because a manananggal will show little fear to any other weapons, despite their increased lethality. Though any physical weapon does little but slow the creature down. A dagger can be used in a similar fashion to a cross being held in front of certain vampires. It will keep the creature at bay... if only for a short while.

There is only one way to truly slay a manananggal. And that is to discover the location of its lower half that was left behind when the creature soared into nights sky on the hunt. The lower torso and legs the entity detaches during its monstrous transformation. No easy task. But, if a hunter of the beast does manage to find the location then the lower half must be filled with garlic, ash, holy water, and all the weapons used to fight against it. When the monster returns to re-attach itself before dawn it will be unable to. Then the manananggal will be killed by the sun when it rises. 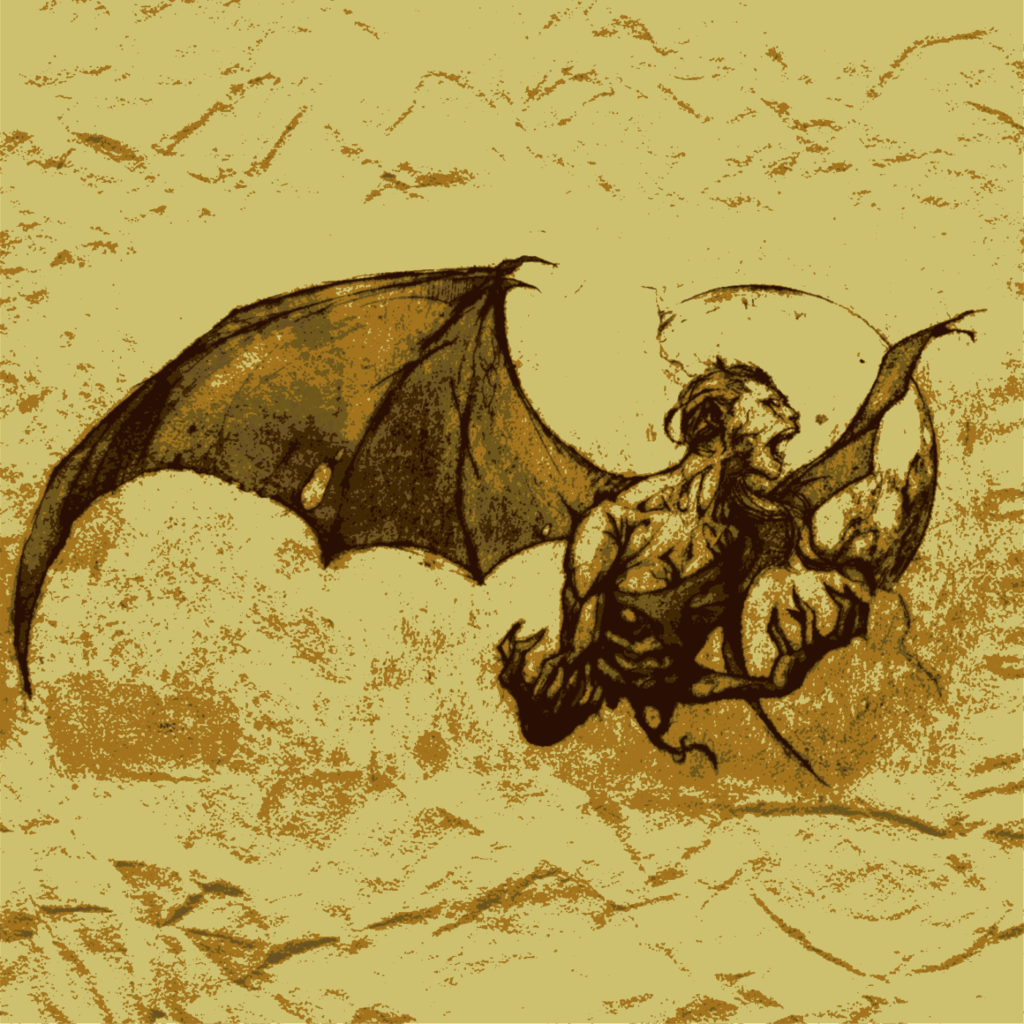 The creature perishes under direct sunlight while in its monstrous form 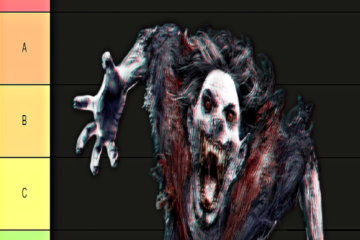 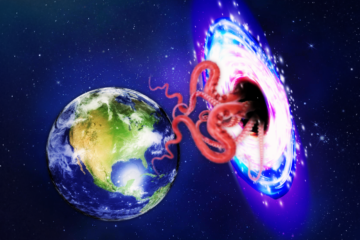