Entity Of The Week: The Candyman

The Candyman is probably more complicated and misunderstood than any other killer entity because he’s more an artist than casual slasher villain. Born the son of a former slave who invented a machine that could mass-produce shoes during the Civil War era, his father used this money to send him to all the greatest schools the U.S. had to offer. The man who would become the Candyman pursued his greatest passion in life, art. He became the epitome of a highly educated 19th-century gentleman, much to the annoyance of racist Americans who lived in that era. Despite the prejudice common in those days, he gained a reputation for being a highly talented artist, becoming extremely popular. The man’s whole identity was wrapped around his passionate artistic abilities. Anyone who looked upon his paintings could see the excellence that generated his renown across the country. For the son of a slave, the artist’s future looked incredibly bright and prosperous. 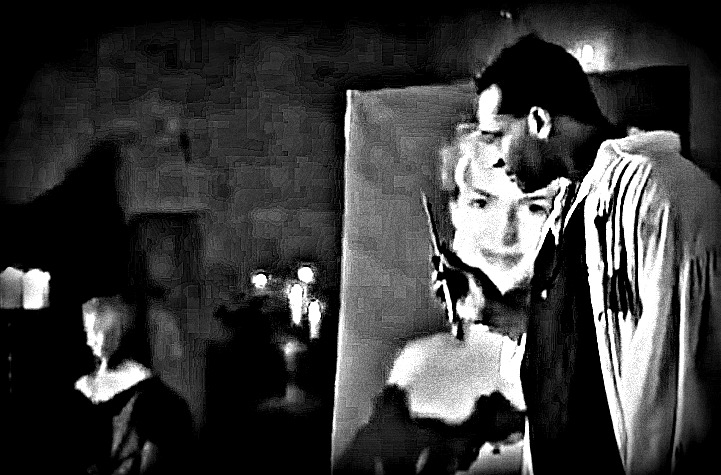 He was an artist known far and wide for his talent

His grand reputation reached the ears of a rich landowner who’s ego was as large as his abundant wealth. Wanting only the finest things the landowner commissioned the artist to paint a masterpiece of his virgin daughter. At first, the young woman was uncomfortable being around a black man. Though after some time together the two formed a connection that blossomed into love. The artist’s unequaled skill had allowed him to transcend social taboos and prejudice his whole life. Boldly, he pursued his passion for the young woman. The romance soon lead to pregnancy and when the wealthy landowner got word the famous painter had defiled his daughter, things took a turn for the worst.

The rich landowner hired a mob to track down the artist and bring the black man to justice for the crime of not only impregnating a white woman but bringing taint to his reputation. The mob chased the terrified artist for some time before finally catching up to him. They held him down and sawed off his right hand with a rusty blade. This was the greatest damage they could have ever done to him because it took away everything he was. Without his hand, he could no longer paint. Without his hand, he lost his identity. As the artist lay there bleeding from the stump of his arm, the mob brought forth his lover to witness what had become of him. Wracked with pain the artist stared at his love as she cried out in suffering and lamentation. The mob rubbed his body in honey and placed a swarm of bees upon his naked flesh, gawking and laughing at him as the bees slowly stung him to death. The painter’s corpse was burned on a pyre and his ashes strewn throughout the surrounding area. 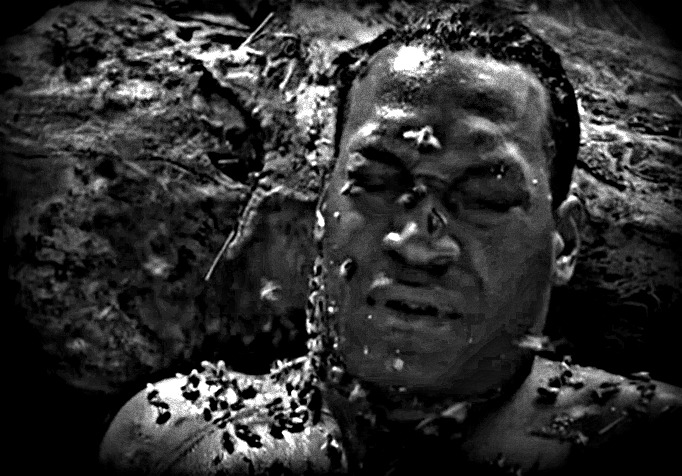 Such a horrifying way to die

Yet the tormented soul of the one time painter was far from done creating works of art. Unlike many entities to rise from the grave after a gruesome death, Candyman is not a vengeful spirit (this is where many get his motivations wrong). His passion in life was fueled by his creative drive and this passion never left him upon death. The only difference is where once his hand held a paintbrush, now it’s replaced by a bloody stump with a sharp hook. He appears immensely tall standing around six feet five inches. He wears a dark brown fur trench coat, grey pants, and polished leather shoes. When Candyman opens his trench coat, it reveals a decayed rib cage with ruined guts infested with swarms of bees.

Candyman now lives on through his gruesome artwork, every whisper of his name adding to his spectral power. He can appear anywhere on the planet as long as there is a mirror around. Mirrors being his conduit to the physical plane. One can summon Candyman through a ritual in which a person says his name five times into a mirror in darkness. He will then come to make the one who summoned him into a masterpiece of art, with their blood being the paint. 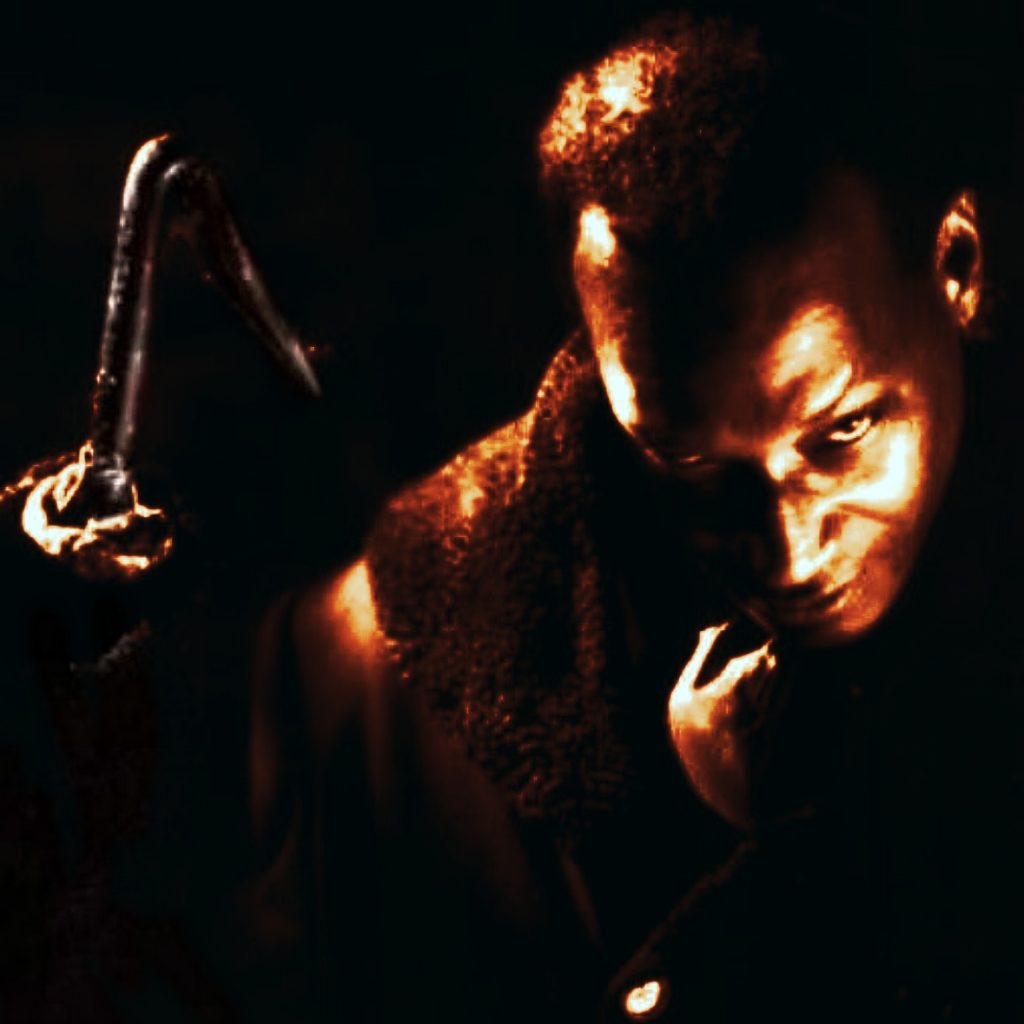 Those who disrespect Candyman or speak of doubt concerning his existence are at the greatest risk of meeting him. For he wishes to keep alive all the legends and talk of his macabre murders, as well as the tale of his tragic death. This fuels his ability to continue to haunt the material world, which he himself admits that without people talking about his legend or fearing him, he is nothing. Candyman does not kill without reason, and actually refers to those who show him reverence as his “congregation”. Candyman doesn’t kill these people who paint his likeness onto walls and leave him offerings, for they spread the word of his existence. Those non-believers who have claimed the Candyman is actually serial killers who take on his namesake to get away with their crimes die in horrifying ways. Those who worship Candyman have altars dedicated to him, leave him offerings of sweets with razor blades inside, and paint graffiti in his image wherever they can. These shrines to him can be abstract, some even have effigies of him they set ablaze to appease the spirit. However, the areas where his legends and presence are most prominent are places saturated with artistic expression. 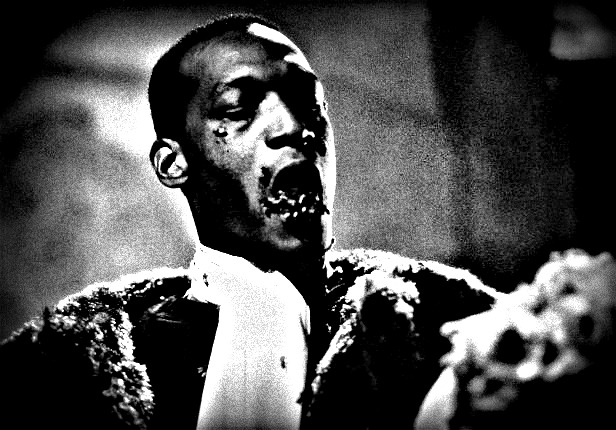 The spectral bees are a part of him

Candyman has a dark charisma about him and is extremely articulate. He never just kills for the sake of killing, for he considers all his murders wonderful expressions of art. He often asks those he stalks to “be his victim” but what he’s truly asking is for his creative expression of the victim’s murder to be the canvas for a symbolic painting. He offers his victims immortality through their death. For as long and his legend continues they shall never be forgotten.

“Your death will be a tale to frighten children, to make lovers cling closer in their rapture. Come with me, and be immortal.“

Candyman has many supernatural abilities. Like the ability to control the swarms of spectral bees that dwell within his ruined body and use them to murder his victims in agonizing deaths. He can teleport, use telekinesis, walk through solid objects, or levitate at will. He has immense strength, can regenerate, and even become invisible (something he loves to do around people talking about him). Despite all the otherworldly powers he possesses, Candyman is not invincible. His soul resides within a mirror stashed away for safekeeping. It is the source of his power. If the mirror is ever destroyed it is believed his power in the material world will be greatly weakened, or even banish him altogether.

This artist was unable to accept the loss of his greatest passion in life, now he lives on in death. Only instead of a paintbrush, he uses a metal hook. The mob who took away his painting hand was a hidden boon, for his new paintbrush has given him more power to express his creativity than a simple brush ever could have. He was famous for his paintings while alive. Something that brought him great pleasure. In death, he has become a legend and far more renowned than he ever could have as a mortal painter. So go and say, Candyman into a mirror five times and become immortal through this artist’s passionate creative expression. 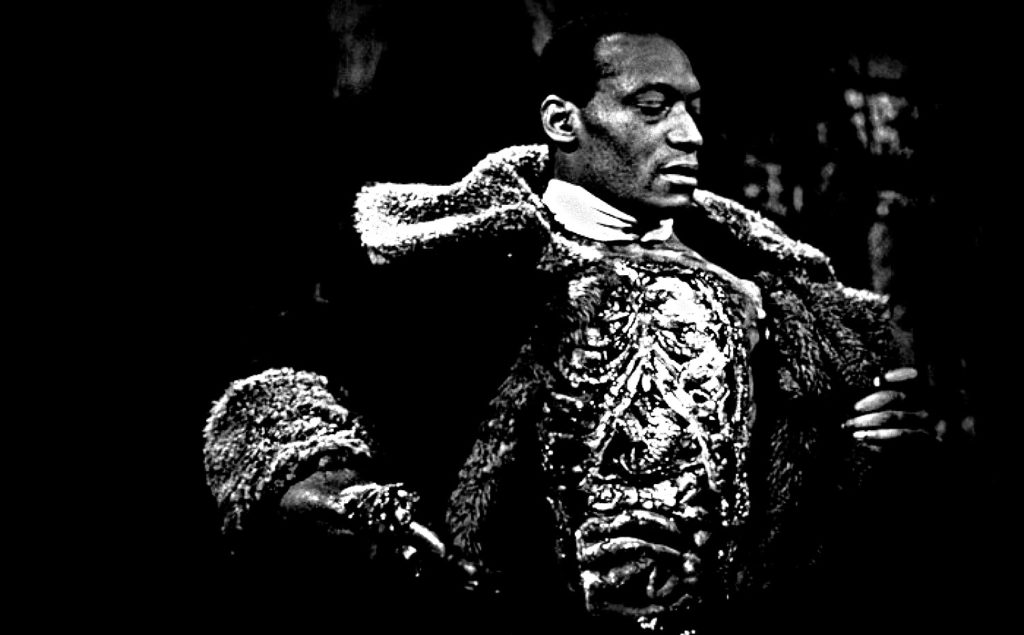 Creativity is not always pretty, and darkness can be beautiful too 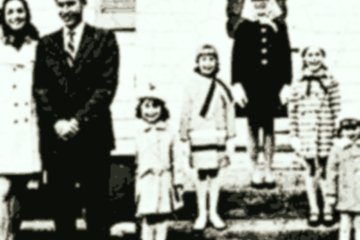