It came from the sky in April, and the news began to spread worldwide. That’s when shit exploded. This…This thing…This “Navui,” the thing called itself, announced that it was God. The God of Abrahamic belief, the creator and destroyer in all religions. This sent the world to war. Many to war with the Navui, and the rest were destroying each other. The whole time, the thing stood tall in the sky and made itself visible to every living person. Whether the Navui’s true body was really on Earth or if only its avatar was here, we will never know. It might have even been in
a different reality altogether. 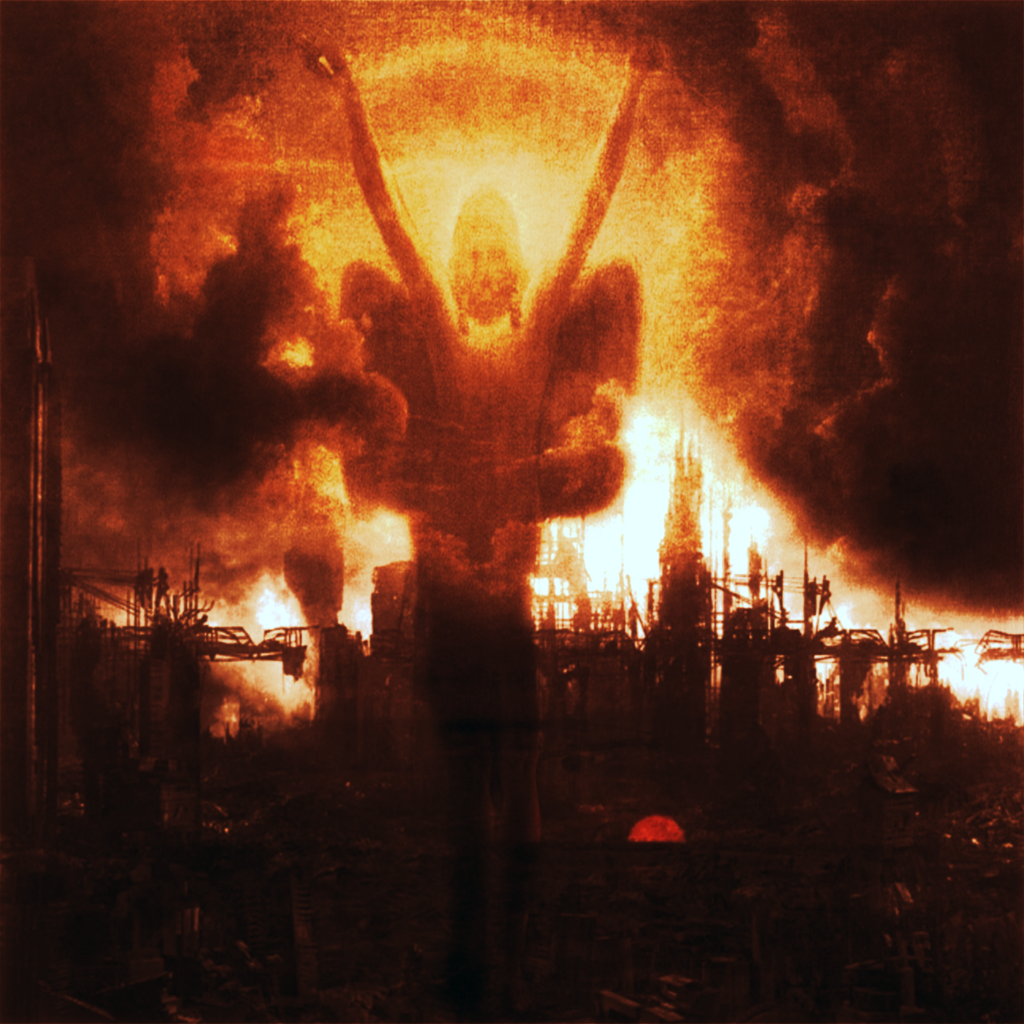 There is nothing that can resist

No matter who you were, you understood its words. No matter your age or ethnicity, you could hear it in your head and aloud at the same time. There were no moments of false benevolence nor any lies of being here for the betterment of mankind. The Navui wanted to create havoc, and at that, it succeeded.

When it first appeared, it was silent. It was humanoid, tall as a mountain, and stood straight up like a statue but never touching the ground. The entire being was a reddish color, and other than that, there is no describing its features. It was maddening to any just to look at it. Many people had killed themselves within the first few days upon learning that a higher being exists and many more after learning of its malevolent intent. 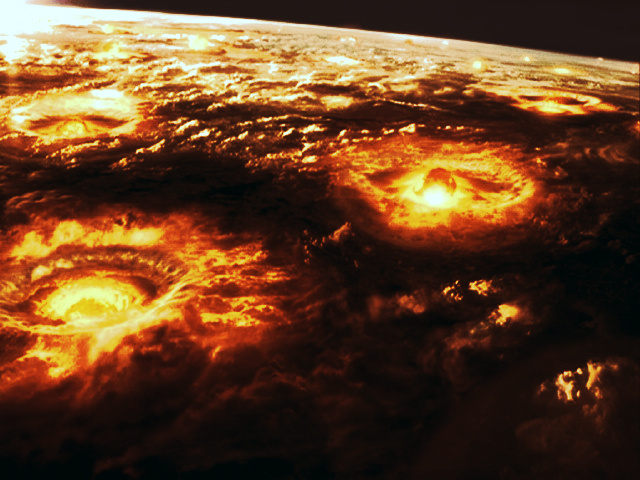 It reveled in its game

The Navui had come to play with these “toys” it had discovered. It came to play a twisted game. No one knew where it came from, nor did it ever say. It only began turning the wills of some to do its sick bidding while others were victims. Some, still, had come to worship it at their own deciding and went to war with others who did not. The entire world had come crashing down after a single week. Now there are half bodies and flesh in every step of every city. Few people survive, and the Navui is gone, yet we all fear its return and can still hear its thoughts.

We know it will return. We know it can’t stop thinking about those toys that are hidden around its new playground. We know it loves us, and it knows we know. 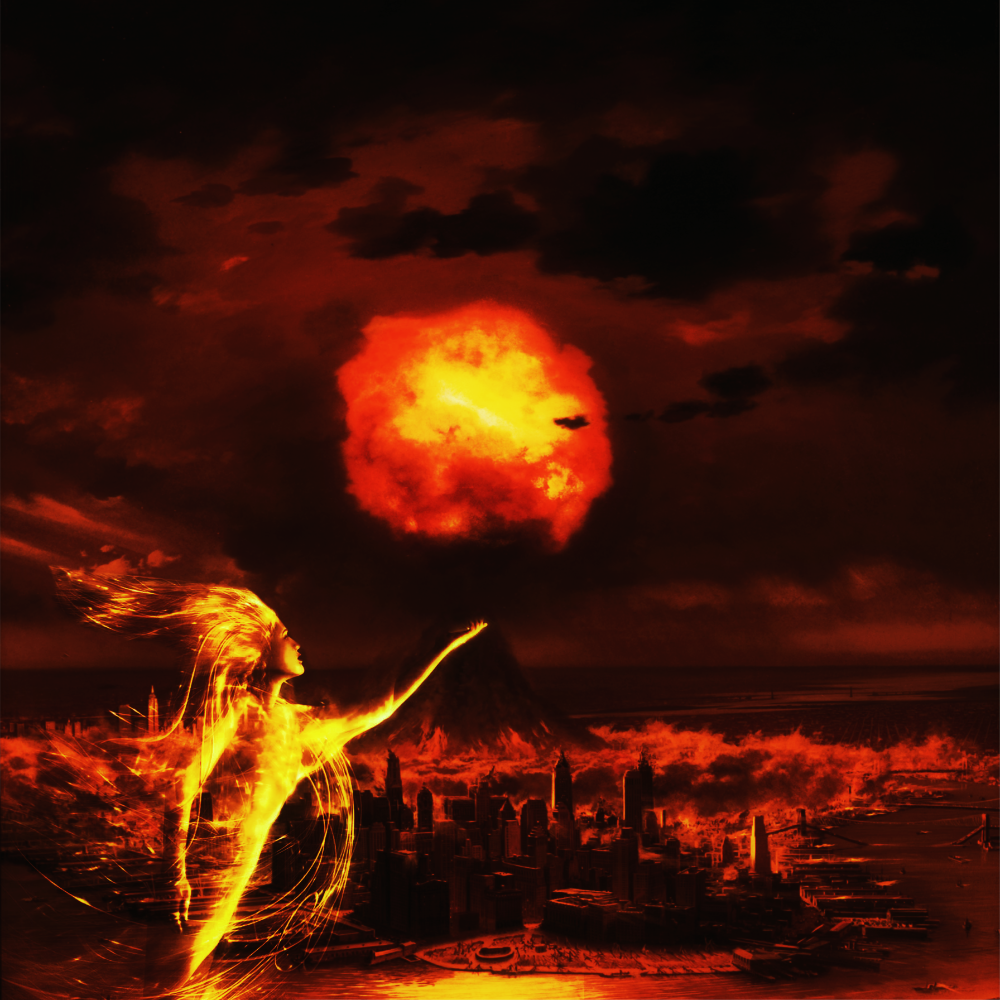