In esoteric teachings, the pineal gland holds many hidden dangers to the unwary. Most spirit seekers are ignorant of the risks beyond the activation of this dormant gland inside the brain. The 3rd eye can be opened through a healthy pineal gland; which many believe is a gateway that activates higher states of consciousness, as well as the ability to see beyond the veil of mundane existence. It’s the seat of the soul, the heart of spiritual power, and the eye which can be used to see into the etheric.

To those who believe in such phenomena, though difficult to do, it’s not impossible at all to open the 3rd eye, which will inevitably lead to profound life-changing experiences. With it comes the awakening of psychic powers that can lead to understanding the true nature of the universe. Because once activated, there is no turning back to the ignorant materialistic existence that came before. Some spirit seekers become obsessed with the obtainment of 3rd eye awakening, willing to achieve it at any cost. In this information age, there are many details on how to achieve the activation of the pineal gland on the internet or other spiritual literature. What’s often left out is the darker nature of the 3rd eye. Everything exists in a series of polarities; where there is light, a shadow must also be cast. This leads to those unready to experience higher consciousness finding themselves overwhelmed in waking nightmares, and once the gate is opened it can’t be closed. 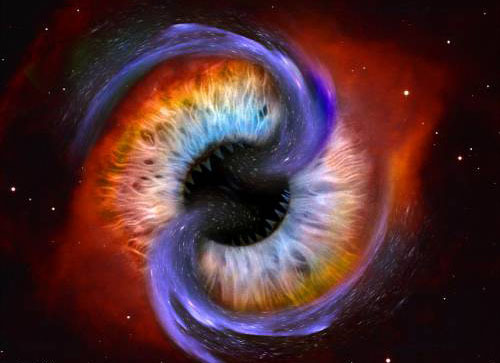 Opening the Third Eye can be a wonderfully profound experience, or the descent into Hell

The individual is able to see into the etheric worlds existing beyond space-time. In the higher worlds of thought, a person’s emotions and mindset can be like a magnet drawing things of the same polarity to the awakened one. To those who have not done the spiritual work necessary to bear such esoteric powers, the unprepared can unwittingly attract darkness through lower vibrations. The spiritual sight endowed by a healthy awakened pineal gland/third eye is capable of seeing all that is the Darkness and the Light. Anger, fear, self-loathing, insecurities, or any of the lower vibrational emotions can be seen as a fire in the night, and attract things beyond mundane comprehension.

Opening the 3rd eye before being ready can completely imbalance one’s whole subtle energy body, as well as the energies in the physical body, and leave the undisciplined mind in a sea of dissidence. An awakened pineal gland without a person being grounded can cause disorientation, dissociation, migraines, headaches, as well as physical and mental fatigue. To see past the veil and into the spiritual worlds should never be a task taken lightly unless one wishes to leave their sanity behind. 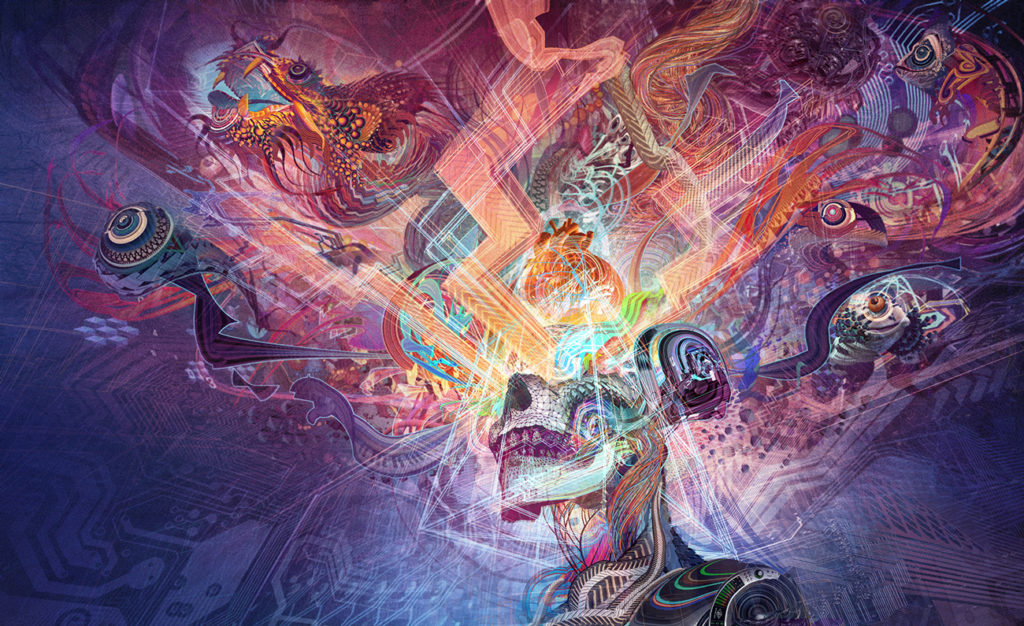 The carnival of sensation can be too much for the unready

To forcibly open the 3rd eye is a recipe for disaster and those who wish to do it for selfish or materialistic reasons can expect a rude awakening. All spiritual abilities work correctly from a holistic practice of meditation and other grounding techniques to create a balanced equilibrium. The undisciplined mind is a haven for chaos and this is exactly what will be attracted. The unfiltered 3rd eye is not something to wish on anyone. Being able to see every spirit at all times would be a life similar to the kid in the movie The Sixth Sense. Like waking up in the middle of the night to see frightening things, or open a door to see shadowy figures standing beyond. Instead of these things being daydreams of the imagination, they will be real everyday life occurrences. There will be no spiritual protection built naturally through grounding work and meditations. 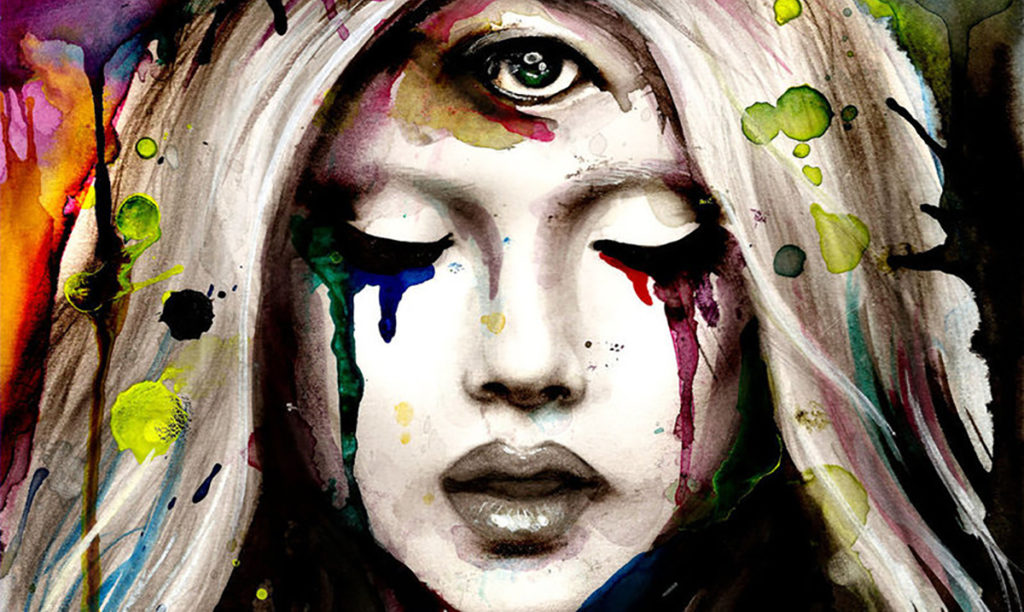 The unprepared will be a beacon to malevolent forces wishing to feed on their energy. Sights, intuitions, emotions, and dreams will be forced into the victim’s consciousness, with no filter by these negative entities, which goes without saying will leave the person in a consistent condition of distress without any of the enlightenment they were hoping for. To go willingly into the unknown with courage undaunted is a virtue, but to do so unprepared is sadly more common than expected. Fear-mongering is pointless though. Human beings have the pineal gland for a reason;  according to many spiritual traditions, it’s every soul’s destiny to eventually awaken this eye at some point in a physical incarnation within the multiverse (the Great Work).

However, nothing worth having comes without risks or hard dedicated work. H.P. Lovecraft said humanity’s oldest and greatest fear is the unknown; to open one’s third eye is to willingly walk directly into the unknown. Many new age proponents talk about the subject in a light-heartened manner placing little emphasis on the risks involved, which has lead many into a downward spiral of madness and horror. 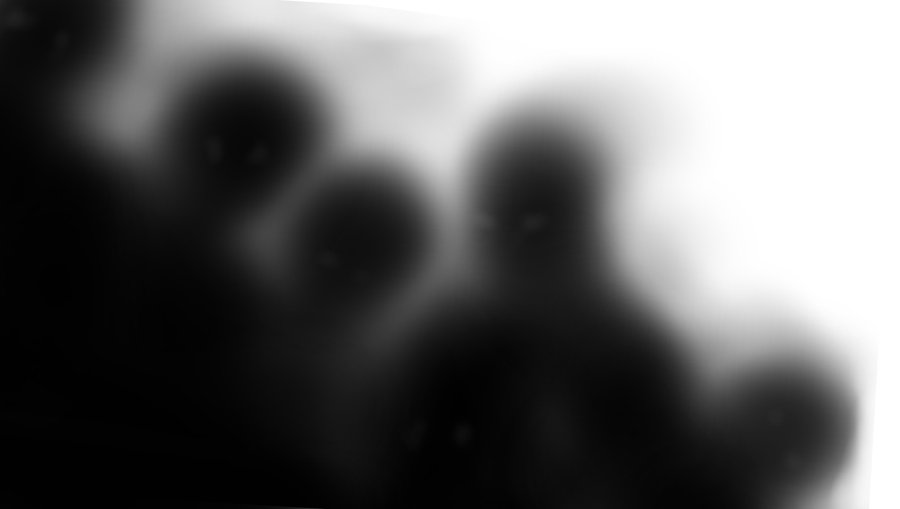 When the truly ineffable vastness of the invisible and the entities that inhabit the countless planes of existence become apparent, otherworldly beings may be drawn to you because you have separated yourself from the original timeline, and those that dwell beyond space-time see you eternally. There is no longer a past or future to how they can interact with you in your current incarnation, from birth to death they see you in an ever-present “now”

Once you are awake, you will be awake eternally, and begin to see things, feel things, sense things, and experience things on an energetic level like never before. Mundane humans can only see very little with their organic eyes on many different levels, including the light spectrum and so on. Much that constantly surrounds all of humanity is invisible to common people. But, after awakening, the third eye will see the invisible as clear as day. This cascade of sensory overload can be far too much to bear, much less comprehended.

This includes countless types of spirits such as those on the astral plane, and the primordial elementals (including daemons, fairies, nature spirits, aliens, among a long list of other inter-dimensional entities), to the straight-up spirits of the dead. Depending on who you ask or what spiritual tradition one is coming from, there are countless names for these entities. Not to mention the inner demons buried within the subconscious mind that will come out to confront one head-on. The very Archetypes themselves come from beyond physical matter. Though, the beginning of a relationship with the Archetypes that dwell within the collective unconscious will for the first time begin to allow one to have more control over their own fate. One does not become enlightened by imagining beings of Light, but by making the Darkness conscious. To encounter one’s shadow for the first time is always frightening, but Shadow Work is the key to becoming whole. 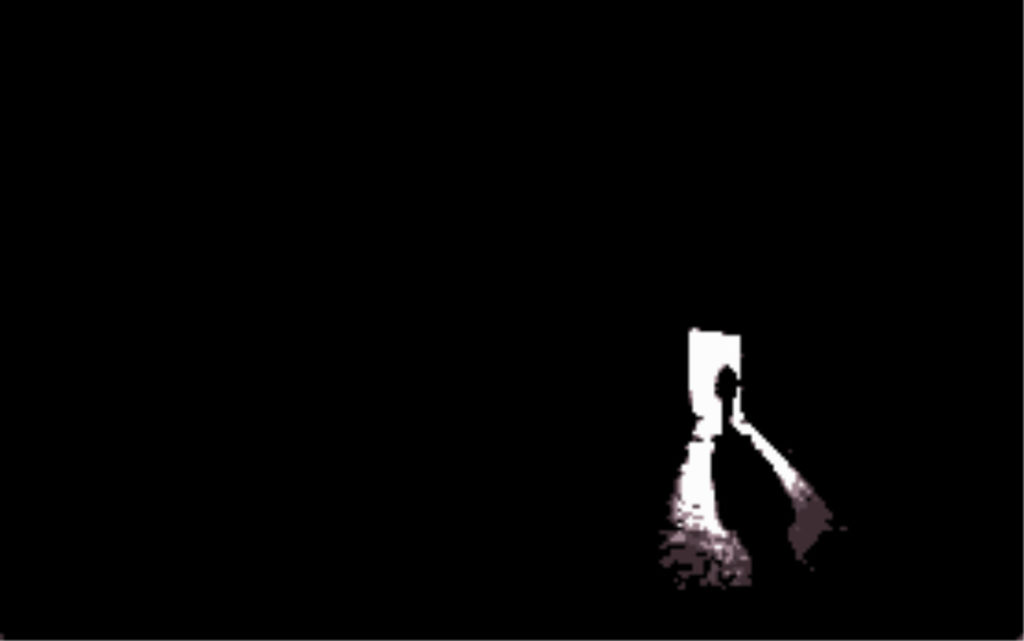 Open the door to your shadow self; for the Darkness must be made conscious to become truly empowered and actualized to your full potential in this lifetime

After awakening, all sight and senses will go far beyond the physical realm, and the person will be more vulnerable to the influences of the spiritual planes. It can be utterly emotionally draining. Low vibrations will attract dark entities that will break a person down slowly over time, feeding off the negative energy. They want you to feel fear, hopelessness, and despair, with no rest whether awake or sleeping since they will invade a victim’s dreams to torment them there as well. But, no matter how many negative entities there are, there are just as many good ones and those with infinite shades of gray. The only problem is the positive ones can’t really communicate or manifest in places of a low vibration (which includes a cluttered messy environment).

Negative energy is like a gate that keeps the beings of the light at bay. So, in order to continue their easy meal, the dark entities will attempt to keep a never-ending cycle of their victim’s suffering, which without proper knowledge or help is incredibly difficult to break free from. Those unprepared to enter the spiritual worlds and see through the 3rd eye may find themselves losing their sanity slowly and falling down a spiral of self-destruction. This is why those in the know will always suggest a most cautious approach to awakening this gate into the unknown. Being grounded with a calm disciplined mind first means negative entities from other dimensions will not be able to manifest or have power over someone. The other planes of existence are not for those unready to see.

Courage undaunted is required because make no mistake, you WILL see horrors eventually, and one must be prepared

There are many people who should completely avoid the dangerous prospects of opening the 3rd eye, and it should not be attempted unless one’s life is in order, and they have a disciplined spiritual practice. As consciousness and awareness expand, it may also cut one off from their fellow human beings and make it harder for them to live a normal life in society (something most who begin the enlightenment process encounter). This is where meditation and grounding work again comes into play to balance the person, allowing them to still live a normal life in society. One should avoid alienating themselves from the rest of our fellow humans at all costs. Just walk the middle path and keep your spiritual encounters to yourself (or to others that are also awake), because to tell people things beyond their comprehension is the same as lying to them, and spirit seekers should never cast pearls before swine. Those who worship the god of T.V., are immersed in mainstream media, and are simply a part of the conditioned herd may even attack, because it shakes the little box they’ve accepted as reality. Despite this, the truly enlightened will never hold their ignorance against them, because all were once where they are, and not all are destined to cross the veil.

The awakening of the pineal gland; to see through the 3rd eye, is a very noble goal and should definitely be pursued to transcend the mundane consciousness regular human beings are trapped within. However, the dangers should always be kept in mind, and the preliminary work done with the utmost dedication. Courage undaunted, a disciplined spiritual practice of meditation and grounding, patience, and the integration of one’s shadow self is key. 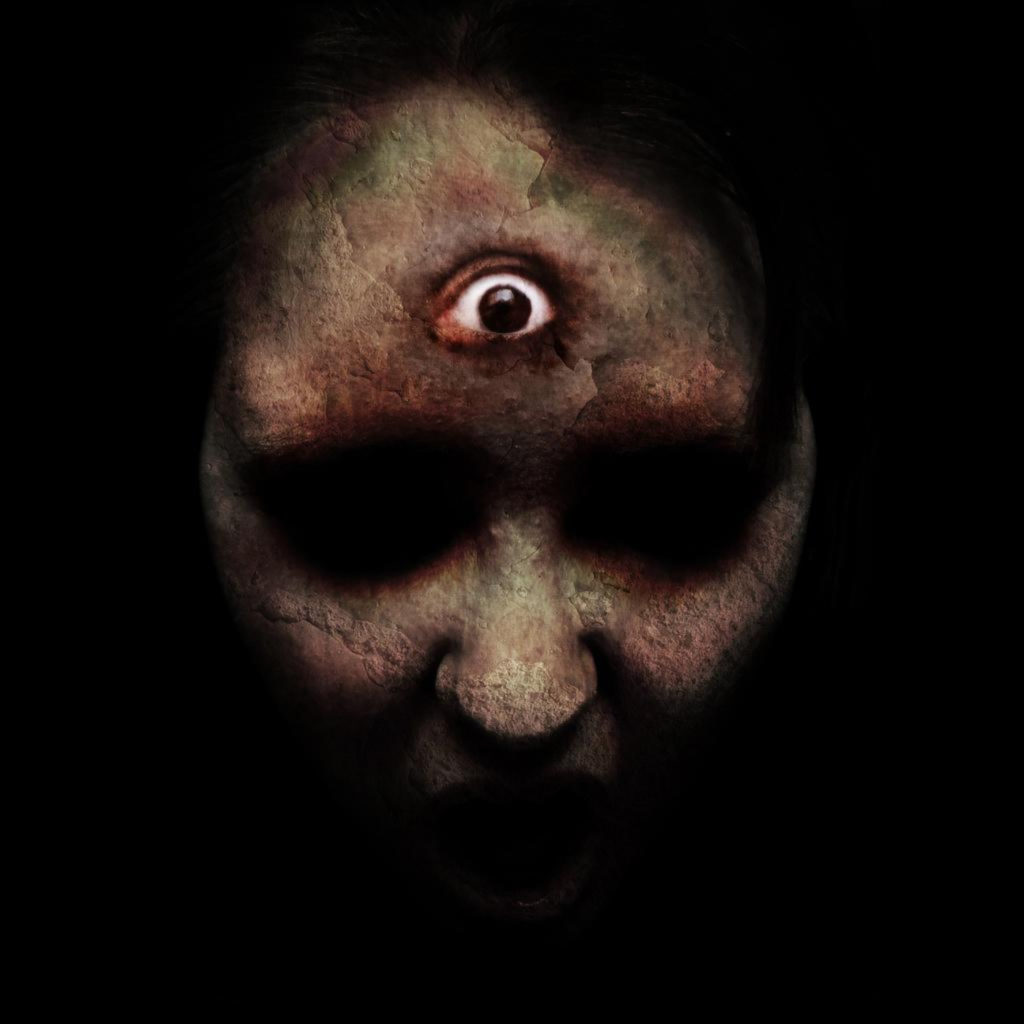 Be aware of the dangers of premature Third Eye activation 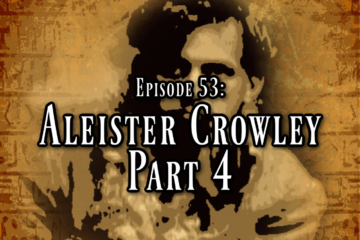