For a while now, I’ve come across many people who enjoy creepy stories and monster legends and folklore and the like, but when I mention an SCP, they stare at me blankly. This is really a shame because the SCP universe is extremely rich in fascinatingly creepy content. I mean, when I first came across an SCP, it instantly hooked me, and I was stuck researching and reading them all for days.

It all revolves around the SCP Organization, which is a clandestine and often morally-grey worldwide group dedicated to protecting humanity from supernatural threats. Their goal is to secure, catalog, and, if possible, destroy or contain paranormal creatures, objects, or places that are beyond the comprehension of ordinary people. S.C.P. stands for: secure, contain, protect. So, they’re kind of good guys, though to say they believe the ends justify the means would be an understatement concerning their philosophy about how they conduct their business. S.C.P. is also described as “Special Containment Procedures.” 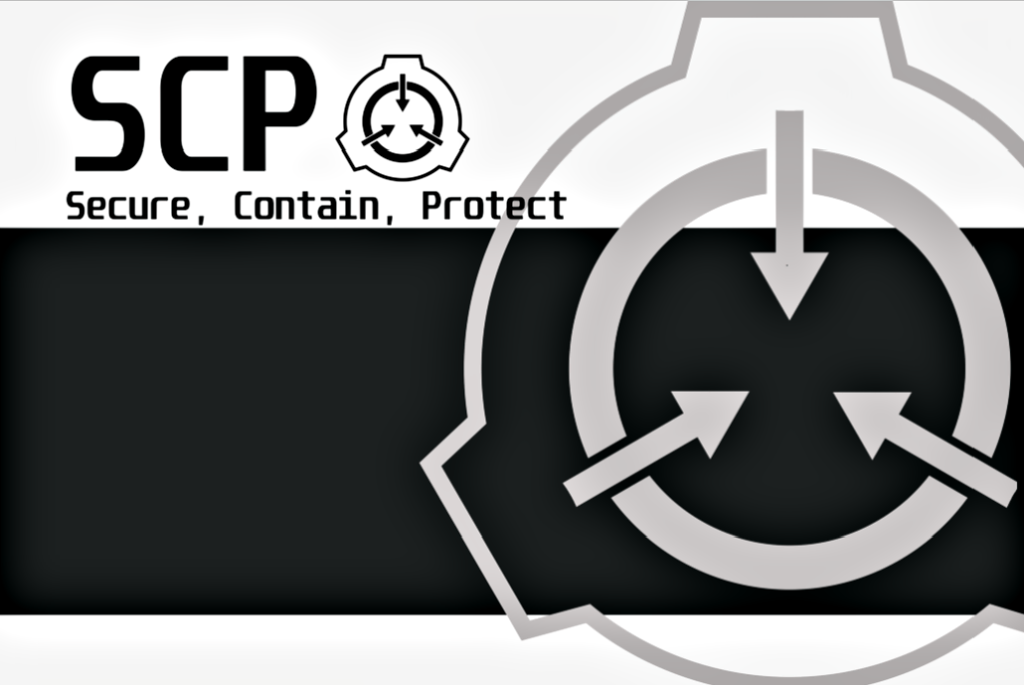 Logo of the organization

For example, they often use human beings called D-Class personnel to experiment with insanely dangerous things that regularly result in the death of the said person or groups of D-Class.

When such paranormal objects, creatures, or places are discovered, they are given a number and referred to as SCP… that number. Such as SCP-087 (also known as the stairwell), which is a dark staircase that appears to go on forever and the decent always in shadow with the D-Class Personnel unable to see where it’s going. Within this eternal staircase resides SCP-087, a paranormal creature without a mouth, pupils, or nostrils and is never fully visible. Its unnerving face is the only noticeable thing in the shadows. It emanates distressed sounds like a crying child, and as one descends the stairs, the entity seems to descend with them. 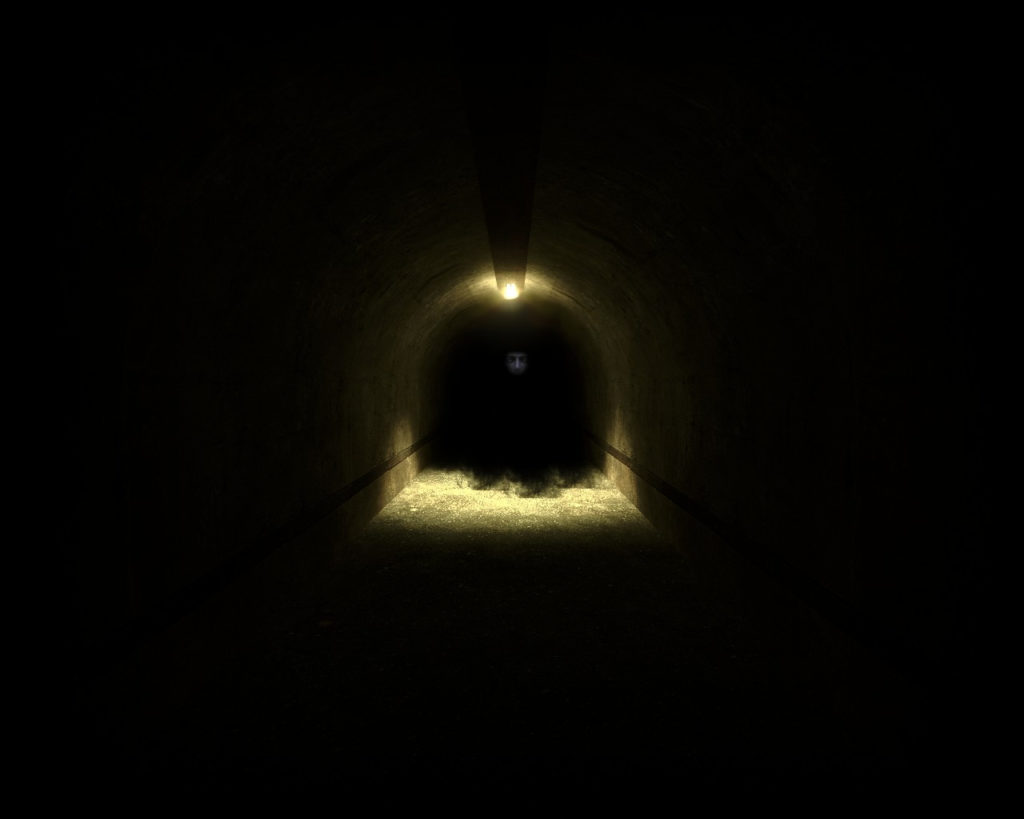 The SCP Foundation has facilities all over the world. And anywhere that has an anomalous property that cannot be moved has an SCP facility literally build right on top of it. The foundation keeps its existence, and all findings completely secret and hidden from the public. This includes governments and law enforcement from around the world because the SCP foundation is beyond government, law, and any oversight whatsoever other than the organization itself. As such many SCP facilities or containment structures are built to trick any onlooker from thinking that there is anything abnormal about it. The foundation’s facilities are disguised as typical everyday structures and are rarely if ever questioned by the public.

The way the SCP Foundation catalogs its anomalous discoveries varies depending on the threat or nature of the SCP, including the procedures to keep it contained. The first class is the “Safe” class, which means the SCP is very much understood, and any danger it may pose is very much under the control of the foundation, or the SCP poses no real threat in any way. Many times containing a Safe SCP is as hard as putting it in a box or locked room. Entities under this designation can be openly investigated face to face or casually inspected by personnel. 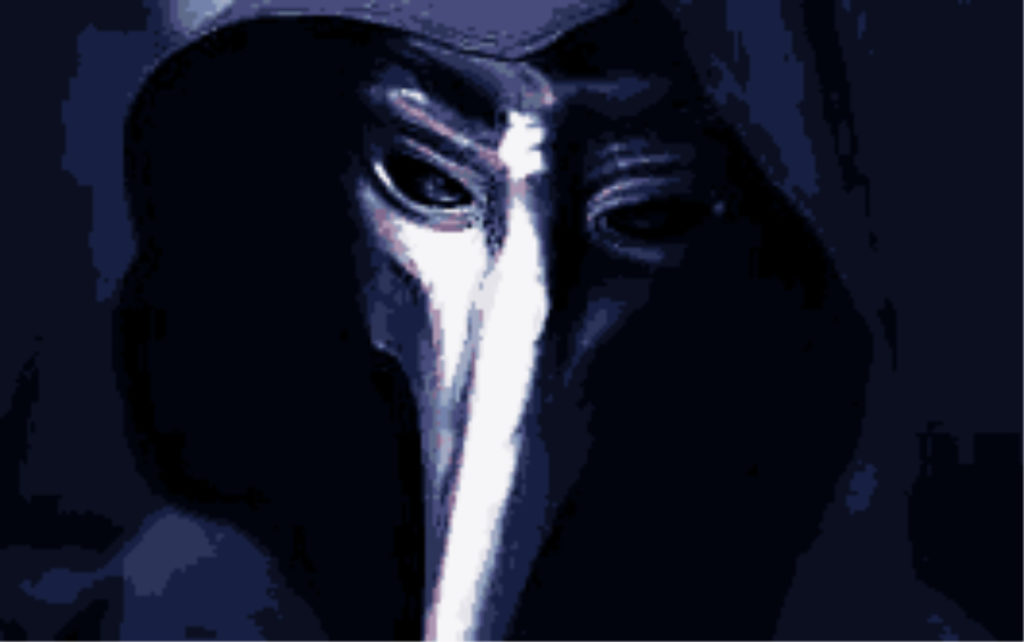 The second class is “Euclid,” which means the SCP is dangerous, not fully understood, or not easy to contain. The Euclid class is the most common and poses a genuine danger. They often need active supervision, have an ever-changing way to contain them that continually has to be kept up with, or have the ability to escape containment. This type of SCP is under heavy guard with a vault-like way of imprisoning it. D-Class Personnel suffers casualties to Euclid class SCP’s regularly and are usually the stuff of nightmares.

The third class of SCP is the “Keter” class, which is very, very dangerous and able to cause destruction on a massive level. Though oddly enough, not ALL Keter class SCP are actually hazardous in an ever-present manner. Some may be thought of to pose extreme danger just because of their ineffable nature but have never been proven to do so. In any case, the organization takes a “better safe than sorry” approach. These SCP require overly complex and elaborate procedures to contain, and if they ever escape could destroy entire cities or, worse, the world. These are incredibly serious and horrifying SCPs that the foundation will spare no expense in lives or material resources to contain. That is if the SCP can be contained at all. 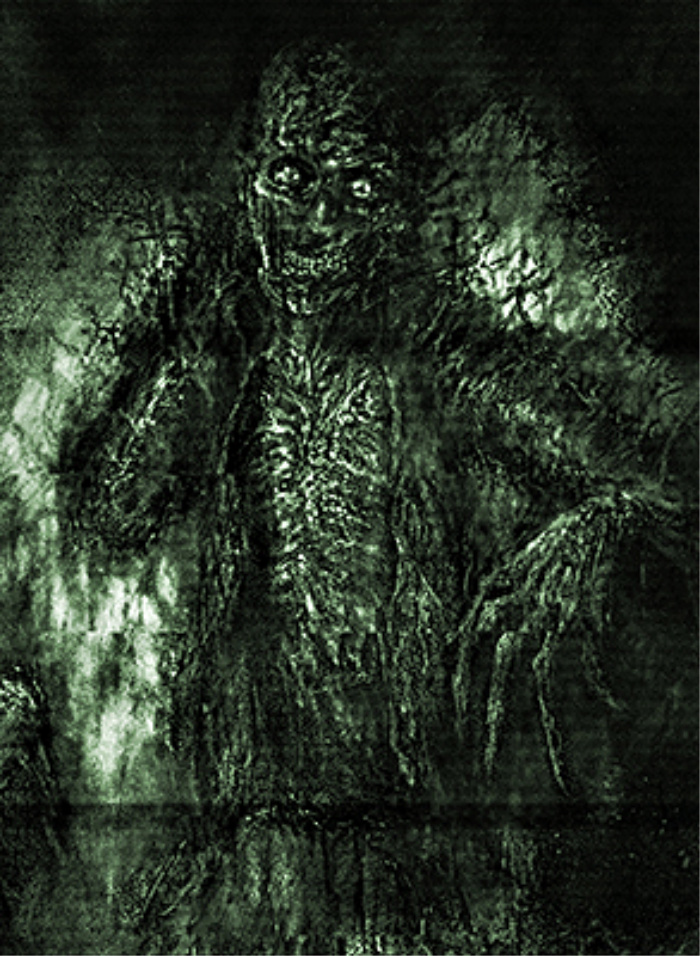 Then there is the “Thaemiel” class SCP, which is actually beneficial to the SCP organization and helps them in their cause in one way or another. The fifth class of SCP is “Explained” and means that the SCP has been logically explained by conventional science. And the final type of SCP is “Neutralized,” which, as I’m sure you can guess, means the SCP has been destroyed or has ceased in any anomalous or dangerous behavior.

There is also a so-called “Apollyon” class SCP that is the rarest of the rare and entirely beyond the foundation’s ability to control, contain, or even influence in any way. If this type of SCP ever posed a threat to humanity, there would be no fighting it, only extinction. 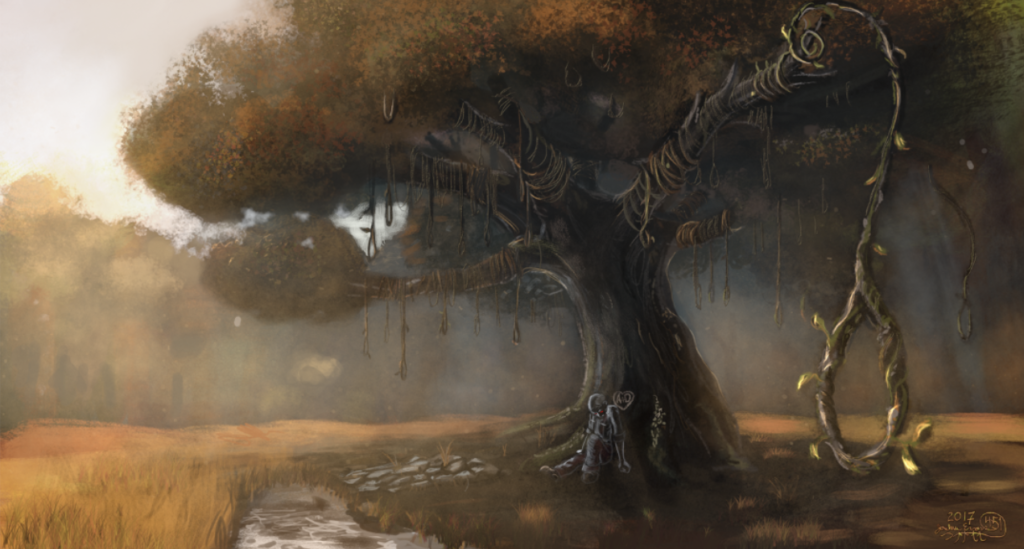 The SCP Foundation exists in a multiverse of cosmic horrors, interdimensional threats, and paranormal entities so creepy and horrifying they cause madness and destruction on a level ordinary humans cannot comprehend. But despite all the nightmarish cases, the foundation conducts regularly; it’s on the frontline of the battle for human existence in a world seemingly hell-bent on humankind’s annihilation.

Their mission statement is as follows, and I quote:

“While the rest of mankind dwells in the light, we must stand in the darkness to fight it, contain it, and shield it from the eyes of the public, so that others may live in a sane and normal world.” 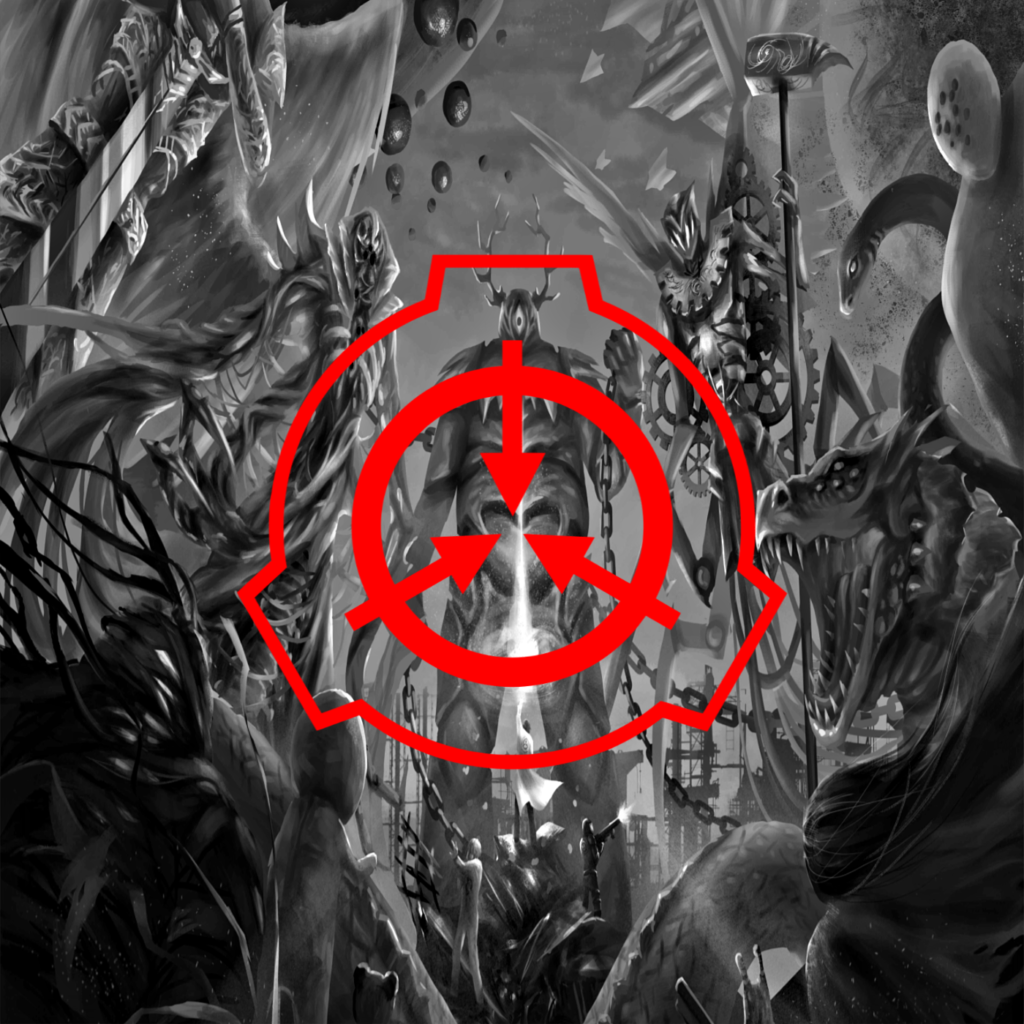 Hey man,just remember that containment classes Keter, Euclid, and Safe are only to measure how easy r hard the SCPs are to contain. Some Safe SCPs could cause XK Class End of the world Scenerios if not simply locked in a storae locker.

Oh damn, thanks for the heads up!