The day started when I woke up at 6:00 am and sat up in bed to smoke a cigarette and drink a room temperature soda (just the way I like em’). Like most days, I spend my morning messing around on my computer, passing back and forth between Facebook and Instagram while listening to videos on youtube. A couple of hours had passed, and that’s when I noticed the sun hadn’t started to rise yet. It was around 8:30 am and should be daylight by now, but no, it was dark as midnight. I should also tell you that my time zone is Eastern Standard Time.

I put this in the back of my mind and thought, “Well, it’s probably just really cloudy out, and there must be a bad storm coming.” As I was saying this, I was standing on my front porch, still halfway inside the door, so I could see there were no clouds. But, as it was now almost 11:00 am, there could be no other possible reason the sun wouldn’t be out yet. I’m no physicist, but I’ll be damned if I don’t believe in their laws — especially the Theory of Special Relativity and Newton’s first law. Pretty much, I’m saying I don’t think the earth could have just stopped turning for no reason.

The problem was, however, the stars remained in the sky, although the constellations weren’t right. I went back to my computer to try and find information on why the constellations had shifted, but there was no wifi. I had a few close neighbors, and so I headed over to my neighbor Randall’s house. He’s one of those guys obsessed with ham radios. So I asked him if he had found anything new by talking to others on the radio. His face was blank as he looked at me. With a long, shaky, stare, he finally said: “There is no sun.” 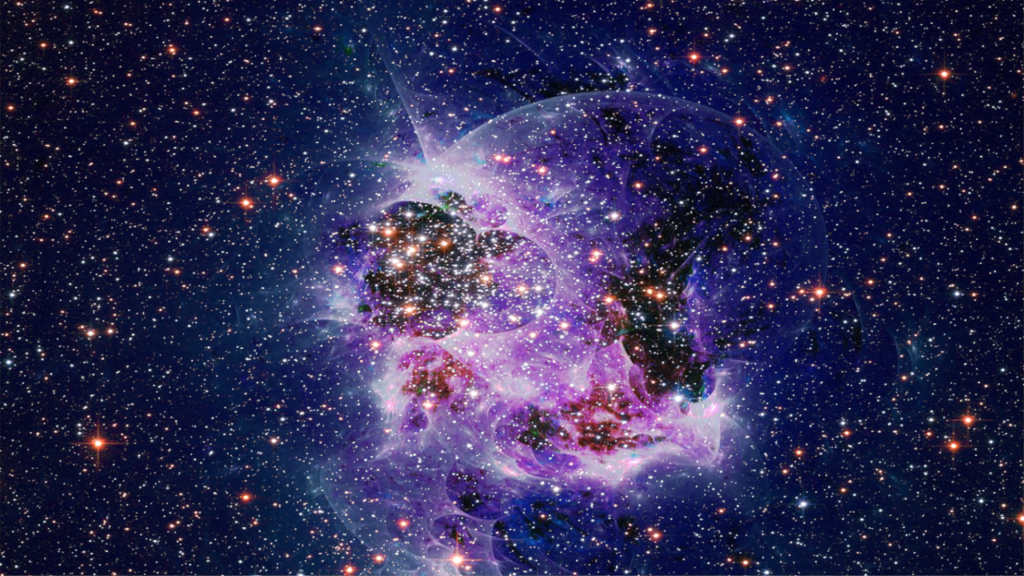 How could it be?

I asked, “What the fuck does that mean?” He grabbed me by the shoulders, started tearin’ up, and said, “Before the internet went out, others in different time zones were saying the sun hadn’t risen yet, but then the wifi went out too. I’ve talked to people who live in England and its night there too. The scientists are saying all of the satellites, and the ISS are no longer in orbit around the earth.” I was startin’ to freak out a bit then, but something caught my attention, crashing in the sky outside, so we ran out to see what happened.

You’re are going to think I was on LSD or DMT or something, but I wasn’t. The sky had filled with stars. Millions more we could ever see before. It was getting so cold outside that we had to rush back in and put on snow jackets just to see the show outside. As we were standing there, gawking at the wonder above our heads, a National Guard humvee pulled up, and two soldiers, a young man, and a woman got out and asked us if they could stay with us. I said that my house was down the road and I was about to head back. They asked if I lived alone, and I said: “yes, why?” “You guys don’t know, do you?” they asked. “Know what?” I asked in a sharp tone.

That’s when the man from the Humvee got out an audio recorder and said: “If you guys have wives or children, they need to be here to hear this too.” Randall went upstairs and got his wife Leslie who was lying in bed crying and his twelve-year-old daughter Alex and told them to come down to the driveway, the National Guard was there, and everyone needed to hear their message. Alex was scared, and Leslie was worried, and as though they knew Randall was too, he tried to act unscathed. 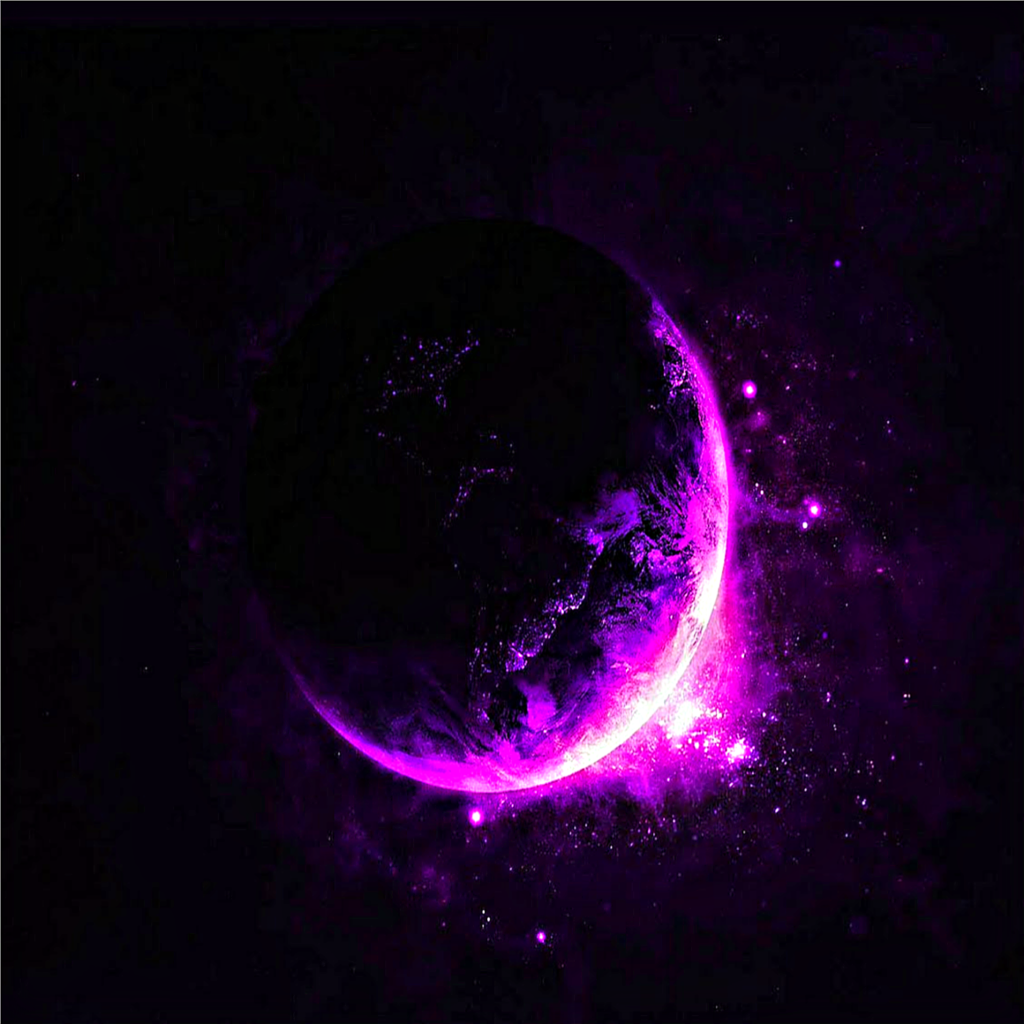 What could have possibly happened?

The whole of Randall’s family was there, and me (as I was alone), then the two soldiers told us to all go inside the garage where it was warm. Inside we all took a seat as the man pushed play on what looked like a highly technologically made voice recorder. The words that started to pour out of that recorder………….

“This is Secretary of Defense Harold Carthwrite. I’m speaking to every person who lives in the United States as I hope leaders in all other countries will do the same.”

“The President of the United States is dead, and so is the Vice President. Most of the White House staff are. We, the leaders of this world, have doomed ourselves, but worse, we have doomed you. That’s why most took their own lives already, but I’m sending out this message, so you know what the men and women you put your faith in, did to you.”

“We have been experimenting for the past two decades with making the Sun a more effective power source than it already was. We had never made a dent considering the size of the sun. However, one and a half months ago, we launched a device towards the sun that was meant to stabilize it for an extra billion years before it started to go into a Red Giant. This was just an experiment and surely wasn’t mean to cause any damage. I mean, HELL! WHY were we worried about something not coming for billions of years?” (items are heard being thrown around in the background and crying and screaming)

“I’m sorry. I’m sorry. The reason the sun has disappeared is that the probe we sent to it was to stabilize it on a quantum level, but instead, it completely neutralized the Sun. All the constellations have changed because Earth ain’t no longer orbiting Sol. The lights you see in the sky are a type of nebula left from the life-giver of whom we have ironically, taken the life of.” 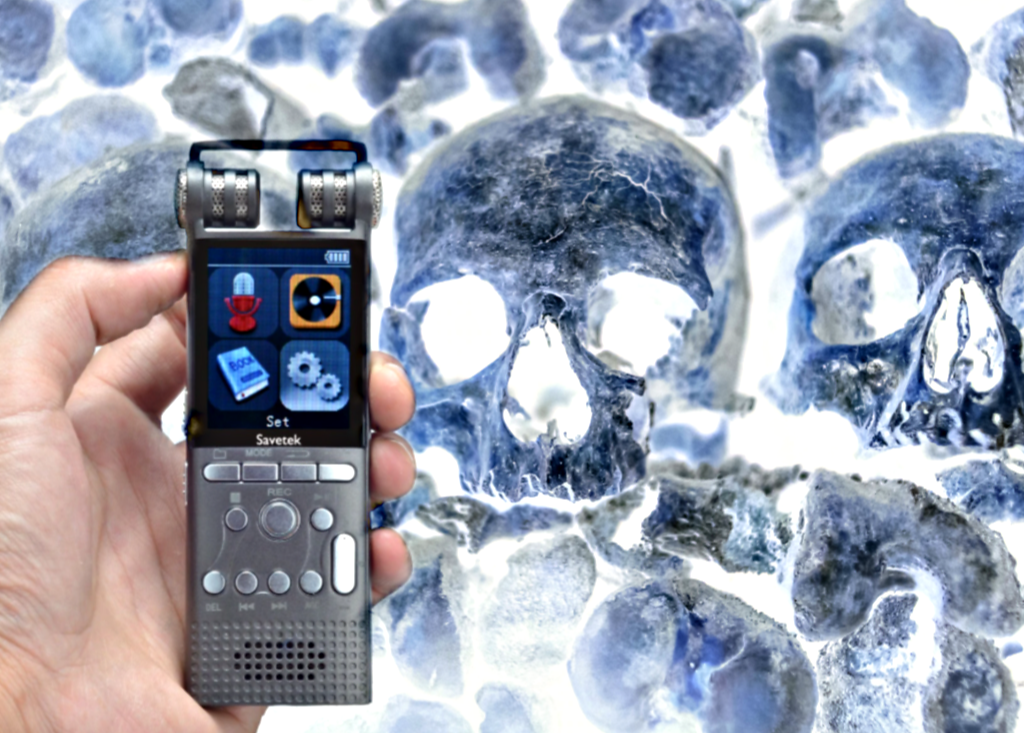 “No one could say a word”