In Napa California comes a strange cryptid legend that might remind you of the flying monkeys from the Wizard of Oz. Deep in wine-country among the beautiful rolling hills hides a dark secret. Napa is home to the rebobs. These monsters have a body count as high as the number of questions they inspire. And just like the Joker, the origin of these monstrosities have multiple choice origin stories. From tales of Native American burial grounds unleashing primal spirits of vengeance to mad scientists, this monster legend is well known among the multi-generational locals of Napa.

There are different descriptions of what rebobs look like according to different accounts. Most agree the monster is similar to a monkey in appearance. Similar, but still very unnatural. Some accounts say the rebobs were the result of experiments attempting to combine monkeys and humans who escaped the mysterious laboratory that created them. Another suggests that they were monkeys who were combined with bionics to become some sort of cyborg monkey. The most popular description is that they are some sort of unknown species of monkey-bat hybrid. And that’s the most common description of a rebob. They’re a monkey-like creature able to fly with large bat-like wings. The least prevalent description is the creature being a weird walking plant thing with branches for appendages. The coolest part of the myth is that all accounts seem to be originated from the experiments of a mad scientist. Because in Napa they like their cryptids old school Hammer Horror style. 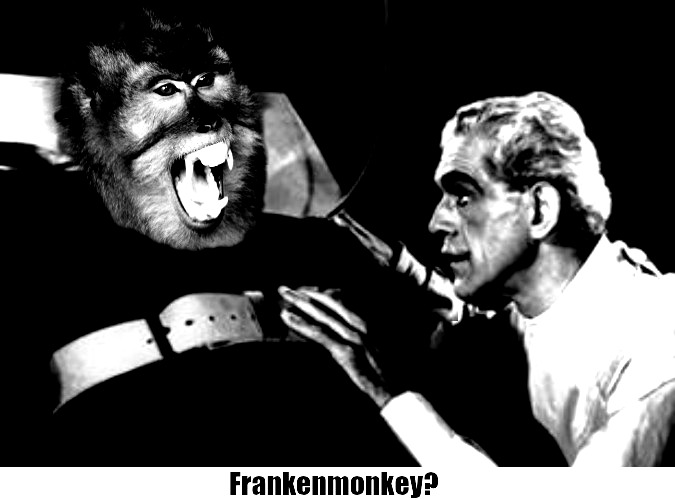 Many urban legends surround the actions of this unnamed mad scientist. One such tale says the scientist was performing experiments for the government trying to create a new weapon. Attempting to create a hybrid creature for combat purposes. But, the rebobs murdered their creator and fled to the outskirts of the wine country city. Another tale states the scientist was attempting to create a new species by sewing wings onto monkeys. Somehow he did something to the genes of his experiments allowing them to breed and keep their wings. Their creator died in some way and the monsters escaped, continuing to breed. Despite their differences, all accounts of the rebobs origins are similar in that the monster escaping, and the mad scientist dying.

Like everything about the rebobs, accounts of their behavior vary from one source to another. The most common places they’re sighted are Partrick Road and Partrick cemetery. Some say if you look for them in the trees on the road you will eventually spot them. Other accounts say if you park your car on Partrick road, then the rebobs will eventually jump on and attack your car, flying around it flapping their bat-like wings. Which is reportedly very eerie to hear. Other accounts say they stalk Partrick cemetery and prey on young lovers, eager for passion-filled flesh and blood of the youthful. And that’s not it, there are even more variations. Like the rebobs hunting for children through open windows of during the night. Snatching the children from their beds then flying off with their bat-like wings to devour or enslave the unfortunate child. 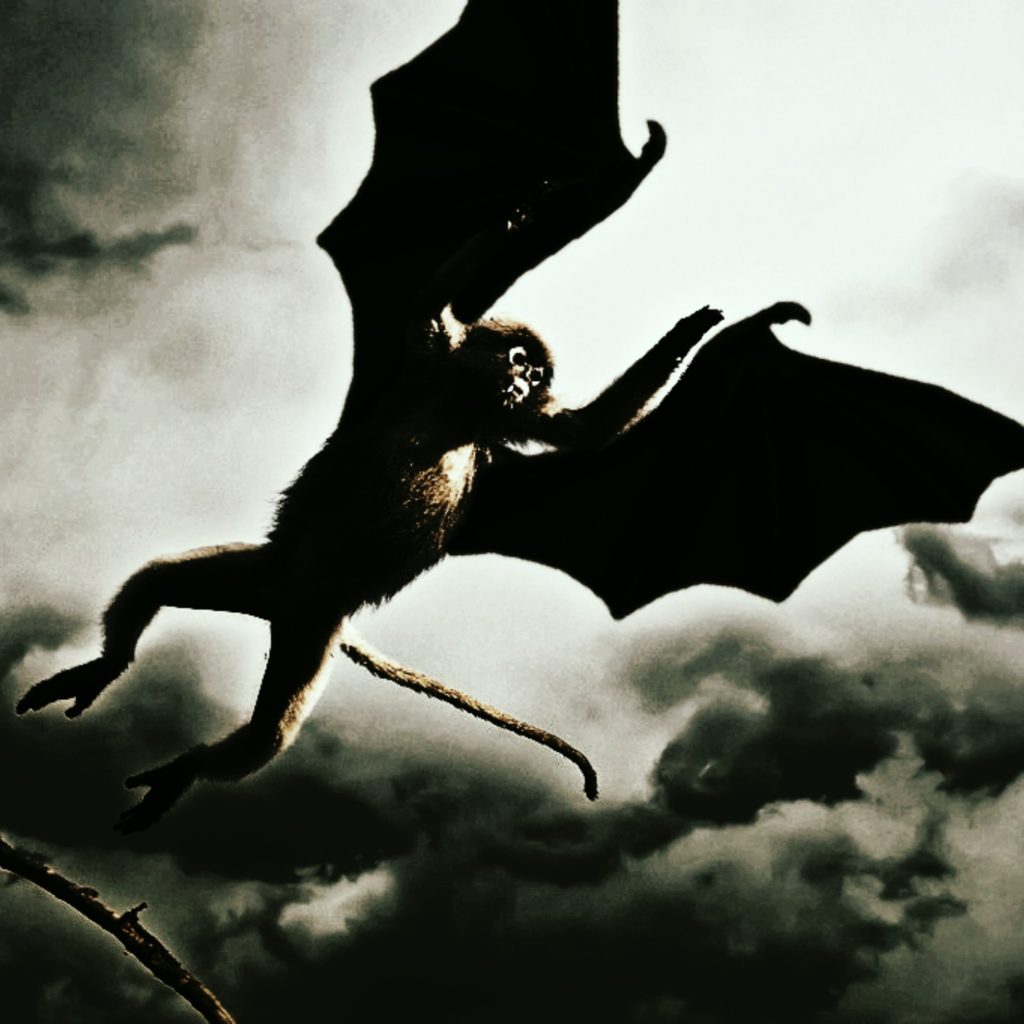 These things don’t F%$K around…

Pretty! This was an incredibly wonderful article. Thank
you for supplying these details.

[…] To learn more about the Napa rebobs click here […] 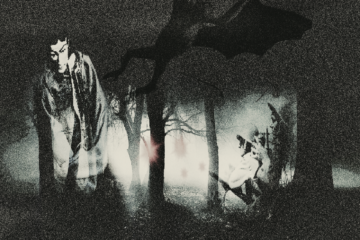