From the Caribbean island folklore come the Jumbies. Though to Caribbean lore, the word Jumbies refers to a whole group of vampiric entities who hunt in the night. Though, the Jumbies I’m talking about are described in the old-timey saying “it looks like a corpse candle”. Which sounds strange, but is really just describing the entity as a glowing ball of spectral light. Like, a tiny orb that zooms around defying gravity.

They will stalk for prey only at night, normally looking for people traveling around alone, or a straggler in a group. They will also lure people into danger, but mostly seek out easy meals in children. Even though they are a glowing ball of energy Jumbies are extremely talented at getting the jump on people in darkness. These monsters require blood to survive, but someone who’s a victim of a Jumbies will lose much more than just their blood. Jumbies are sort of like Incubi or Succubus, they’ll drain the very life energy from their victims. This includes sexual energy and if the victim is a grown man then that means their sperm too.

Though despite their monstrous taste for blood and life energy, not all Jumbies are evil. They can have many alignments from good to evil and everything in-between. 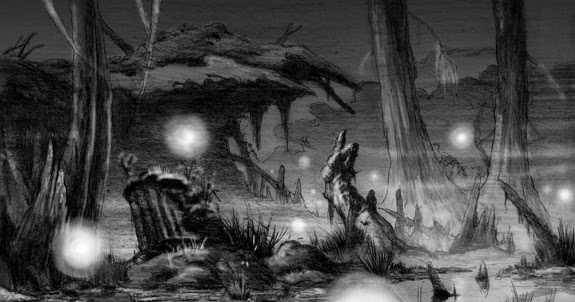 Jumbies on the hunt

Jumbies don’t only live out in the wild but also can be seen in populated areas of the Carribean, coming out at night and hanging out in dark places the light from street lamps can’t reach. They’ll peak around an urban area, sometimes able to be seen just outside of one’s window. It’s a pretty creepy hunting technique, to hunt for people by looking through windows at night while people are sleeping. Jumbies are already frightening, but a wet Jumbie becomes incredibly violent and vengeful, willing and eager to kill at the drop of a hat. For this reason, since they hunt in urban areas by looking through windows, in Carribean culture they won’t throw water out the window at night. Just in case there’s a Jumbie out on the hunt. Because throwing water on a Jumbie is an assured painful death.

Jumbies have a strange weakness in that, though they get around from their ability to fly, they can only do so over continuous ground. So if running from one, simply jumping over a hole or a ditch will stop the chase immediately. So they can’t fly up a wall onto a roof, or fly off a cliff, or even cross water. It’s a limitation that if remembered can stop the Jumbies attack before things get unpleasant. 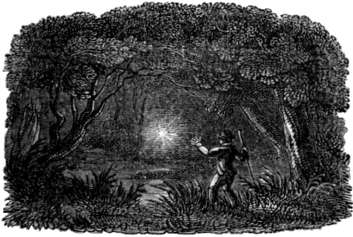 Jumbies also have an ability that other vampiric creatures of the Carribean don’t. Or other vampiric monsters from across the world for that matter. Since they’re a glowing ball of spectral energy, they don’t have the ability to speak in any normal way. What they can do is steal the voice of a child. And I literally mean stolen because the child can’t speak unless it’s given back. The Jumbies can use this as a hunting tool to lure out the child’s loved ones to their doom. The victim thinks its the child calling out to them only to have a horrifying revelation. What the Jumbies like to do is trick the loved one into an unfortunate situation they can’t escape from, so the Jumbies can feed on the victim at their leisure. For this reason, people in the Caribbean will ask children questions only they would know the answer to if the child is calling out to them from darkness but not within line of sight.

A Jumbie is only in its true form at night. During the day the monster’s spectral essence wears a faux human skin, and can actually pass as a normal person. At night time, when Jumbies shed this false skin to hunt, the meat suit becomes vulnerable. Someone hunting Jumbies can go looking for the shed skin. If found it should be rubbed with salt. This will destroy the Jumbies disguise, making it shrivel up and become useless. Because the monster’s spectral body can’t be exposed to sunlight, without its skin for protection the entity will perish in the light at dawn. 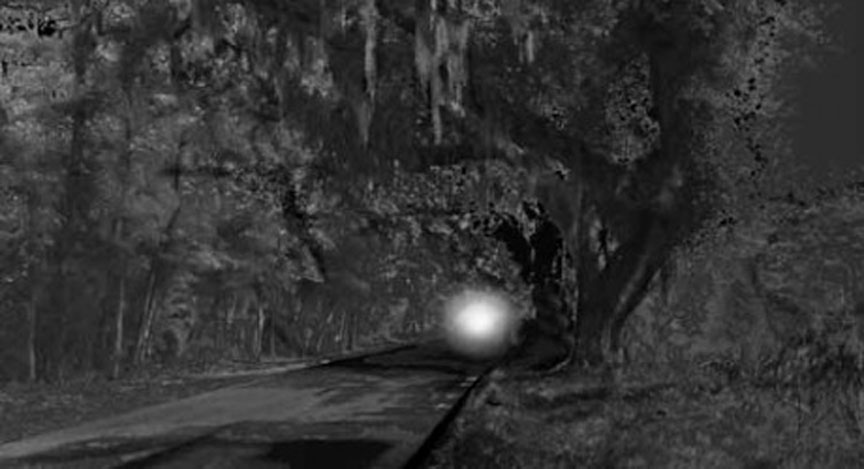