It’s an undisputed fact that Nikola Tesla is the father of the modern technological world. He even thought of mobile phone technology and wireless internet back in 1901. Tesla started his world-changing career by moving to the U.S. to work for Thomas Edison, who was another famous inventor of his time, and in the future would rip off a lot of Tesla’s work and ideas. However, Tesla is not taught about in schools, and the Federal Government has suppressed the knowledge of his existence over the decades. This is because unlike many greedy corporate monsters of the time, Tesla would not “play ball” and go along with the corporate oligarchy’s intentions. Tesla even almost created an invention that would bring free energy to everyone in the world, until big business shit him down (because there was no profit in helping people). Here are 20 amazing quotes from the genius mind that changed the world forever:

“It is paradoxical, yet true, to say, that the more we know, the more ignorant we become in the absolute sense, for it is only through enlightenment that we become conscious of our limitations. Precisely one of the most gratifying results of intellectual evolution is the continuous opening up of new and greater prospects.”

“Modern science says: ‘The sun is the past, the earth is the present, the moon is the future.’ From an incandescent mass we have originated, and into a frozen mass we shall turn. Merciless is the law of nature, and rapidly and irresistibly we are drawn to our doom.”

“Let the future tell the truth, and evaluate each one according to his work and accomplishments. The present is theirs; the future, for which I have really worked, is mine.”

“The Secretary of Hygiene or Physical Culture will be far more important in the cabinet of the President of the United States who holds office in the year 2035 than the Secretary of War.”

“Every living being is an engine geared to the wheelwork of the universe. Though seemingly affected only by its immediate surrounding, the sphere of external influence extends to infinite distance.”

“Today’s scientists have substituted mathematics for experiments, and they wander off through equation after equation, and eventually build a structure which has no relation to reality.”

“If your hate could be turned into electricity, it would light up the whole world.”

“Our virtues and our failings are inseparable, like force and matter. When they separate, man is no more.

“The history of science shows that theories are perishable. With every new truth that is revealed we get a better understanding of Nature and our conceptions and views are modified.”

“The scientists of today think deeply instead of clearly. One must be sane to think clearly, but one can think deeply and be quite insane.”

“There is no doubt that some plant food, such as oatmeal, is more economical than meat, and superior to it in regard to both mechanical and mental performance. Such food, moreover, taxes our digestive organs decidedly less, and, in making us more contented and sociable, produces an amount of good difficult to estimate.”

“There is no conflict between the ideal of religion and the ideal of science, but science is opposed to theological dogmas because science is founded on fact. To me, the universe is simply a great machine which never came into being and never will end. The human being is no exception to the natural order. Man, like the universe, is a machine.”

“The feeling is constantly growing on me that I had been the first to hear the greeting of one planet to another.”

“If you want to find the secrets of the universe, think in terms of energy, frequency and vibration.”

“My brain is only a receiver, in the Universe there is a core from which we obtain knowledge, strength and inspiration.”

“Everyone should consider his body as a priceless gift from one whom he loves above all, a marvelous work of art, of indescribable beauty, and mystery beyond human conception, and so delicate that a word, a breath, a look, nay, a thought may injure it.”

“All that was great in the past was ridiculed, condemned, combated, suppressed — only to emerge all the more powerfully, all the more triumphantly from the struggle.”

“If you only knew the magnificence of the 3, 6 and 9, then you would have the key to the universe.”

“What one man calls God, another calls the laws of physics.”

“Most persons are so absorbed in the contemplation of the outside world that they are wholly oblivious to what is passing on within themselves.” 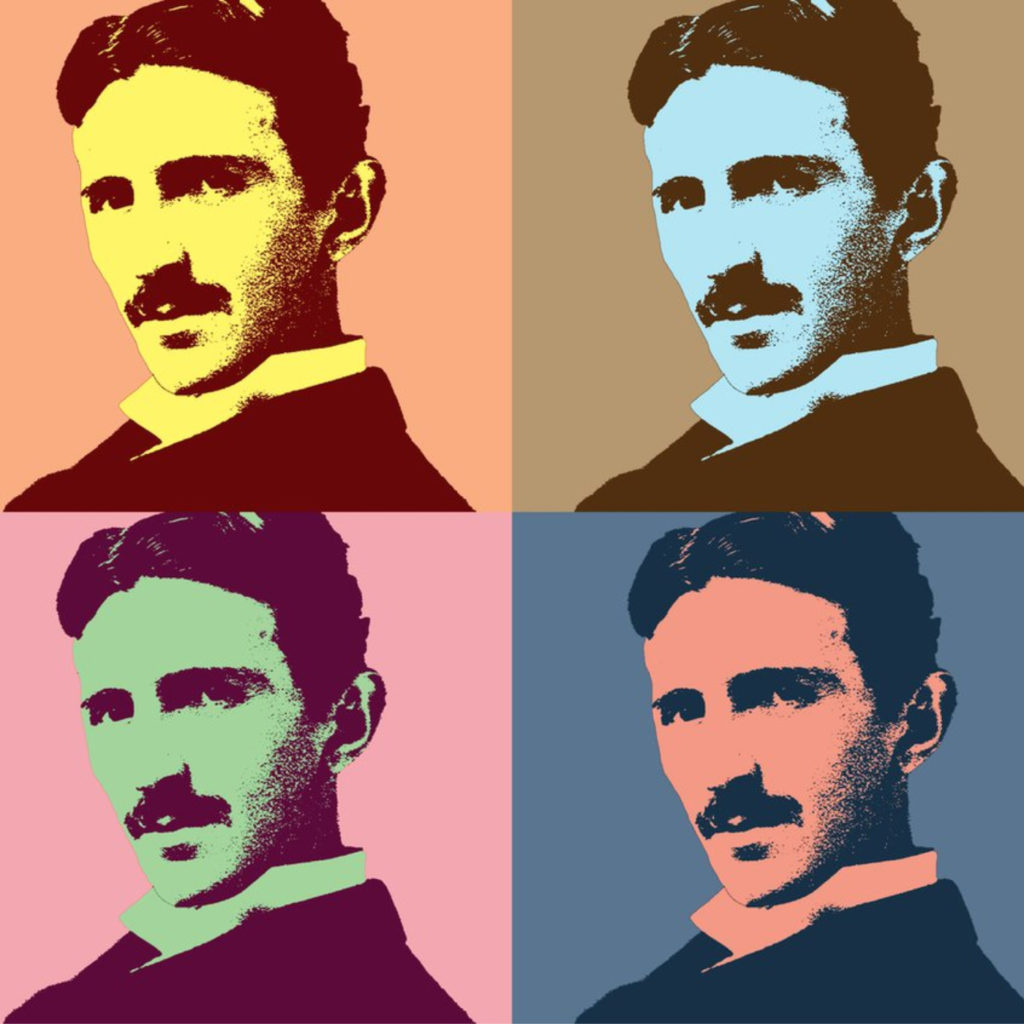 We love you Tesla! 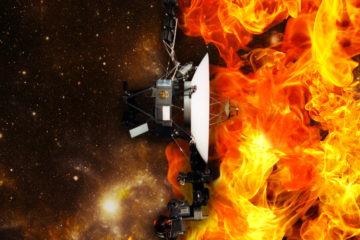 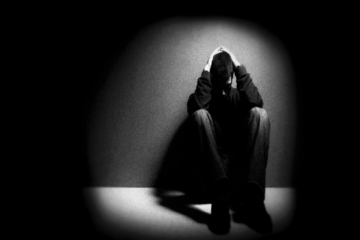