Entity Of The Week: Egregore

Egregore (also spelled egregor) are as baffling as they are fascinating. This entity is esoteric, with a vast and amorphous influence that can vary significantly in design and intent. Be it evil, proper, protective, destructive; an egregore has a wide range of purposes. They are ever watching forces of energy that can manipulate the minds of anyone under their sphere of influence, whether that person is aware of it or not. Egregores are autonomous psychic beings fed through willpower, focused desire, or mental energy from common cause between a group of people. Some egregores are no better than wild beasts in their intellectual nature. However, there are many more that are fully sentient and independent. An egregore does not come into being without the generation of humans, but humans don’t know they give birth to egregores. 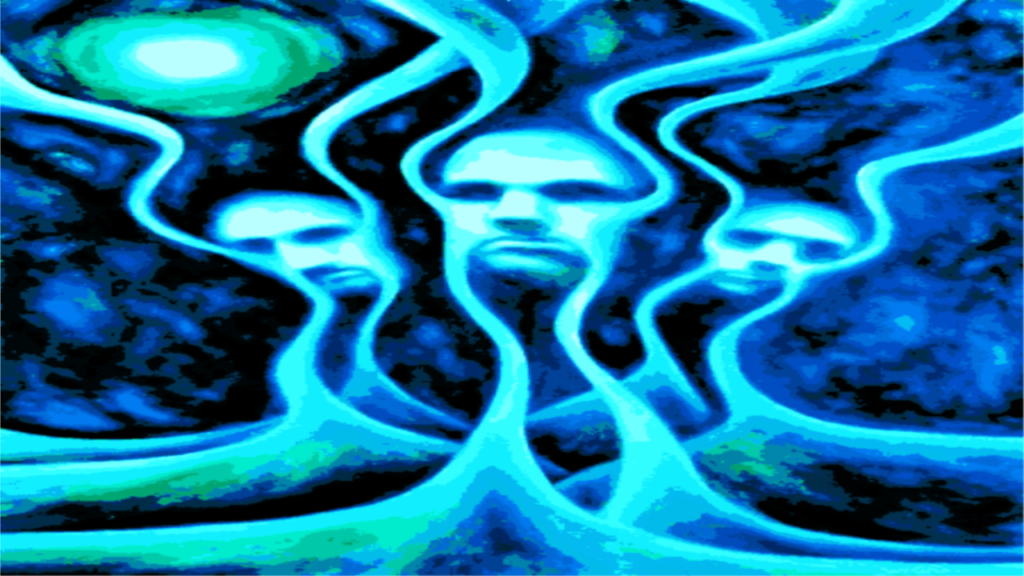 The word egregore comes from the Greek words “egrégoroi” and “egregorein” (and can also be translated to Grigori), which means “watchman” or “watcher.” Egregores are mentioned three times in the apocryphal texts of Lamentations, Jubilees, and the Book of Enoch. These books were removed from the Bible by the Roman Emperor Constantine, but contain a lot of Christian beliefs not found in the mainstream scriptures.

These entities form naturally from all groups of people who come together for a common cause. Though birthed from the mental energy of groups, they do so independently from conscious human awareness. If there is an organization, political party, club, religion, then it has an egregore. There is no organized group of people that do not have an egregore. As such, people connect to a plethora of egregores during their lives that pull their strings unconsciously. The influence of egregores isn’t necessarily a bad thing, because they’re not outright evil,  having just as many moral shades of grey as people.

Egregors are known to attach themselves to inanimate objects as well. They are not limited in what they cling to in the physical realm but are mostly attached to places of worship, busy buildings, or caves. These egregores are usually renegade in some way or are given birth in places of great psychic trauma by large numbers of people. This type of egregore can be any alignment from good to bad and anything in between. They slowly build up strength by influencing the people that come near their chosen location. Though these types of egregore are in great danger of starvation if they cannot adapt and influence the humans around it.

You may be wondering if one can tell that an egregore is influencing them? Well, it’s not easy most of the time. The vibe and psychic impressions of an egregore are so common, and ordinary people interact with them daily without even realizing it. Maybe when we were much younger, it’s easier to tell, but as we get older, encountering a strange egregore is as normal as the wind blowing on one’s skin. It’s there, but so what? The wind is always blowing; it’s only really noticeable if so intense it becomes annoying. The majority of egregores are so subtle that they’re challenging to notice. Then again, basically, all people have walked into unfamiliar places and been overwhelmed with a sudden change of energy. It is a sudden shift from one’s current emotional state; be it negative or positive emotion, or even dread. This phenomenon is an unexpected interaction with an unfamiliar egregore. 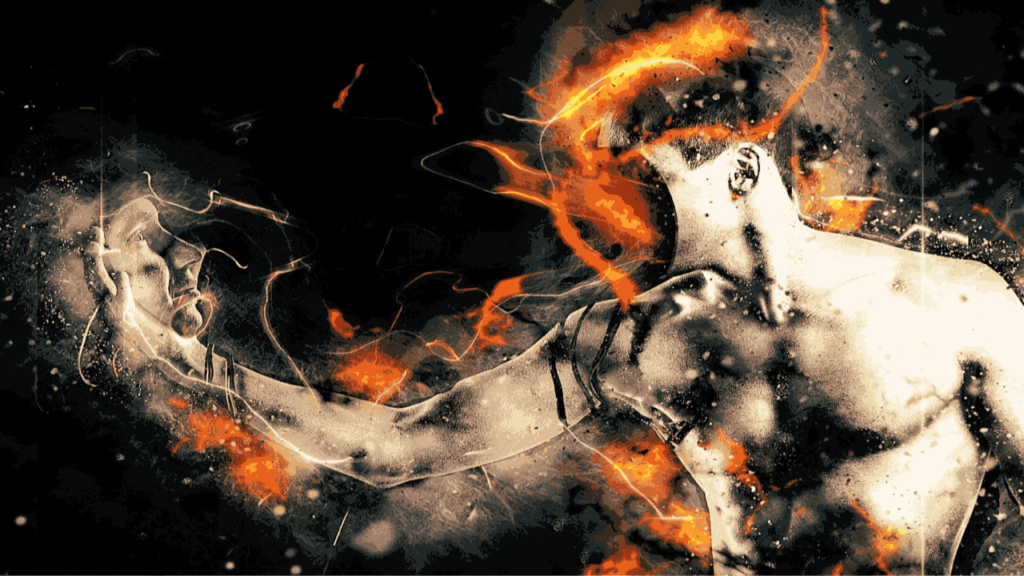 Egregore manipulate those associated with them through the unconscious, so it can be hard to detect ordinarily

Egregores are invisible forces that influence the psychology of people connected to it. They are “the vibe” or energetic personality that develops from a group. This group-mind is separate from the individual members of its affiliated community and grows and expands on its own. They can be mindless, but an egregore can also be very focused and intelligent. If you’ve ever felt different all the sudden entering an old building or populated area with a particular history, that’s an egregore tugging at your psyche.

Some negative egregores can suck people in and cause them to start self-destructive habits, and then influence the person to go deeper and deeper into them. Such as drug addiction or alcohol dependence. These egregores will feed off the negative energy to sustain them, but will eventually die out if they cannot connect to new sources of mental energy. To those in the know, such egregores can be bargained with to grant certain boons. Such as material gain, fame, or desire. But whatever it gives comes with a cost, because the egregore will seek domination over the person that can last beyond the grave.

Many egregores have incredibly short life spans because new ones require consistent mental waves from their creators to survive and grow. Unfocused or weak psychic emanations from the group that birthed them leave the egregore unstable. In the case of young groups of friends or fledgling clubs and whatnot, weak egregores are typical, but these fragile egregores are not to be underestimated. The group culture that birthed the egregore will still influence the people it’s associated with to conform to the overarching beliefs of the group. This is why so many young people have certain morals and outlooks that die very quickly once they join a group of friends.

Certain types of egregores created from incredibly disciplined and spiritually advanced groups can become incredibly powerful. They are generated with an abundant energized astral form and take on the image of godlike beings. Throughout history, many gods and goddesses were indeed egregores. These entities can be called upon and grant its associated group assistance in a variety of spiritual matters. Egregors grant protection, support in spiritual development, opening someone up to astral currents of spiritual energy or giving them answers to questions by digging it up from their subconscious. These egregores can grow and grow to the point they become full-blown religions. Egregores associated with religion or other such spiritual ideologies can be called upon for protection. New Age spiritual beliefs can call upon egregores for a multitude of reasons, even praying for them to fight evil spirits and the like, or cleanse areas of negative energies, or guide them in difficult life situations. 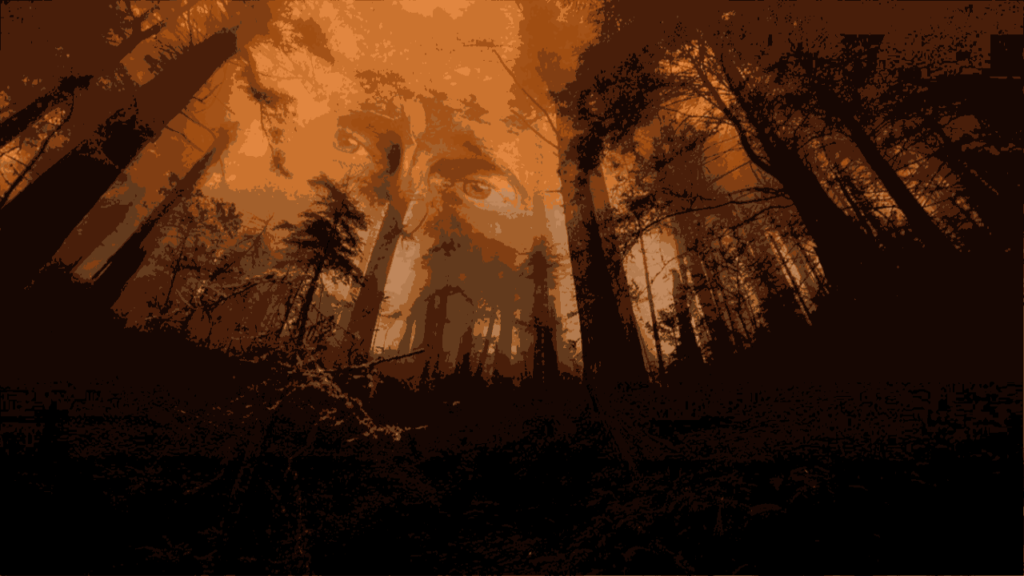 Though they may take more recognizable forms, an egregore is a vast amorphous entity

The most potent egregores can also become archetypes of human consciousness past on through humanity’s collective unconscious. If you’re familiar with Carl Jung psychology, many of the archetypes that influence nearly all human actions were once egregores.

In the book ‘The Crowd, A Study of the Popular Mind’ written by Gustave Le Bon in 1896, the Frenchman goes into great detail about his research into human behavior. He was the original “people watcher.” Gustave spent an insane amount of time analyzing human interaction and came to many fascinating conclusions. He found it telling how an ordinary person can appear to have solid morals and independent thought and ideals. However, when that person joins a crowd, they lose apart of themselves and change to conform to the group energy. Such as good upstanding people committing atrocities without noticing their horrific actions. Look back in history; this is much more common than you would believe. The “herd” mentality can take over and temporarily change the very way that a person looks at the world. The passion of egregores has lead to countless genocides and atrocities. People outside the group say, “how did this happen? No normal human is capable of that!” Yet, the darker nature humanity reveals that a person can be a kind and generous member of society at one moment, and an Auschwitz guard killing innocent civilians the next. Those in the know can use these dark egregores to manipulate weak-minded groups of people to follow its will mindlessly. Those under the influence of the egregore will be unable to see other people’s points of view and comprehend the world in black and white to what the entity desires based on polarized points of view (robbing them of objectivity).

Once attached to an egregore, the group mind will always tax the person in some way. This tax is not always bad, but one should not join the energy of an egregore carelessly, because some are hard to detach from. Usually hiding in the influence of another egregore is the best way to detach from an old one, they just have to differ enough for there to be a conflict between the psychic entities.

Egregores exist in an undefinable etheric existence, but are present in both the material and spiritual worlds, while also influencing through the collective unconscious on the mental plane. They take form on the astral plane and can visually manifest before one of its members in certain situations. Esoteric groups can create powerful egregores and interact with them as one would a god or goddess in the days of old. Whether one is aware or not of the existence of egregores, it’s very seductive to get caught up in the morals of the entity, or the emotions that drive it. It’s tough to resist once connected to it, and anyone new to the group can get swept away in its energy, changing their entire outlook on life and making them obsessed with whatever the egregore is focused around. Ever had an annoying friend that got super into some new enlightening religion or philosophy and never shut up about it? Yea, that friend is totally high on the egregore. 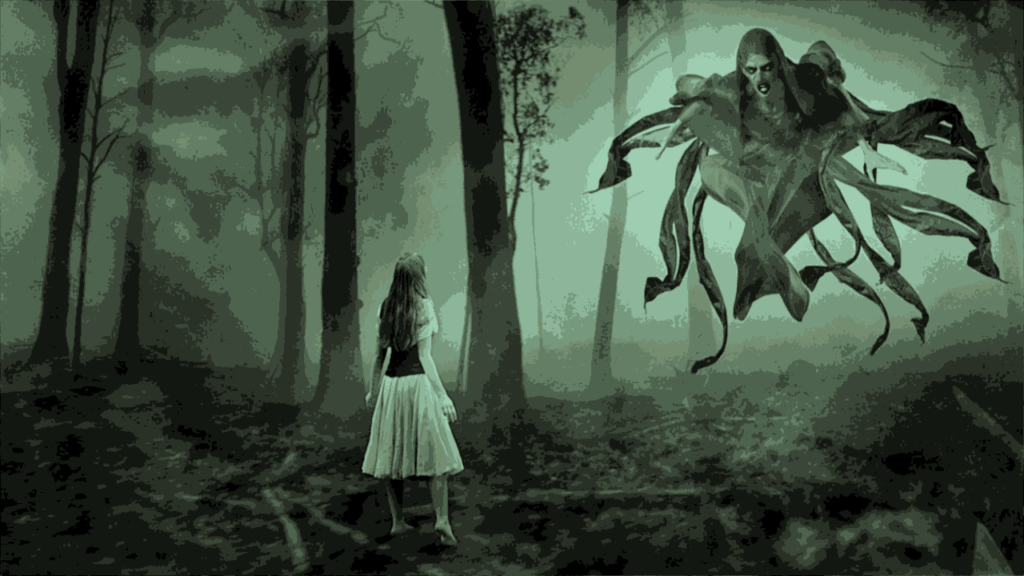 Some egregores are better to avoid

Becoming caught up in the passionate hatred or love an egregore emits can be hard to resist. The more organized and focused the group, the stronger the egregore. It will grow along with the group while influencing the psyche of all those associated with the entity.

In certain situations concerning occult orders, egregores can be purposely empowered through ceremonies and rituals. These egregores are arguably the most powerful and can open up a gateway to the mysteries, aligning initiates to the mystic current of the secret society. In doing so, the egregore can greatly increase the spiritual and psychic development of the individual to help awaken esoteric powers within them.

One thing that separates a person with awareness to that of just a member of the collective is knowing the existence of egregores, which allows them to not be influenced by the entity if they don’t want to. Association with any organization, club, or group automatically opens one up to the influence of the reigning egregore, and not getting caught up in its will can be very beneficial. Doing so is the only way to defend yourself against this “group mind” entity because they can’t really be defeated or destroyed (unless starved of the energy that sustains it from the group). 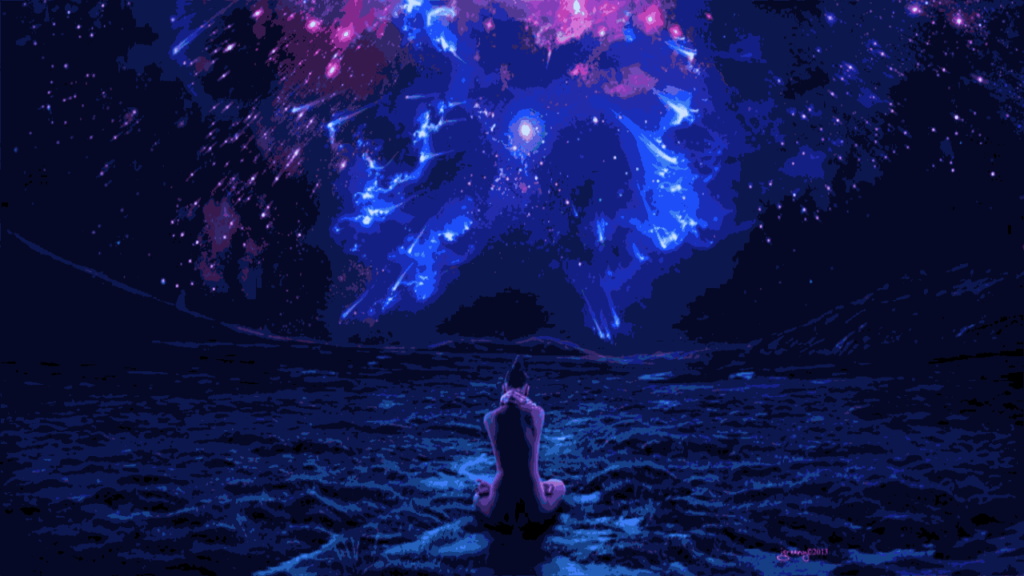