Saint Joseph of Cupertino was born in a stinky stable back in the 1600s. His father died before his birth and owed people a lot of money, leaving Joseph and his family in debt and poverty. He received no education and had no help from anyone in any way.

Joseph was slow-minded and had bad motor skills. He was diseased and in constant pain from a permanent giant sore on his back and an uncurable ulcure. His mental handicap didn’t stop from having crazy intense visions as a youth though, solidifying his inner calling to the Church. Later in life, he’d fall into ecstatic trances and the friars would try and knock him out of it by burning him with hot coals, but he was always oblivious to the pain and seemed unaffected. These visions and religious ecstasy would follow St. Joseph for the rest of his days. However, in the beginning, the man’s life was incredibly challenging and full of hardship. 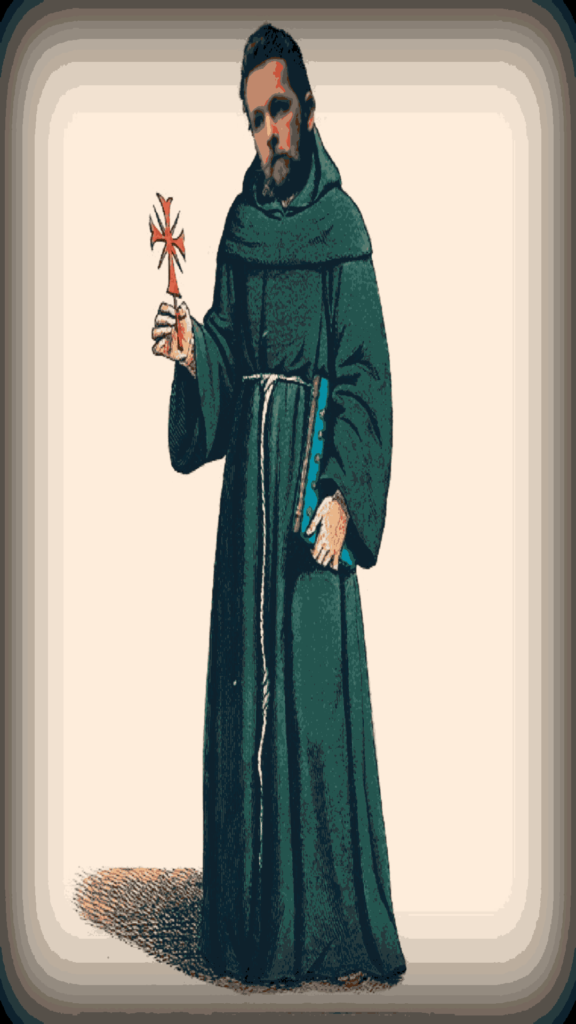 If it was one thing that Joseph was good at it was spirituality!

He tried to join many monasteries but was denied over and over. However, he didn’t take defeat as an answer and never gave up searching for a convent that would accept him. AAAnd his perseverance paid off, because, after much searching, Joseph did indeed find a monastery that embraced him. Though all the other priests wondered how he knew the answers to their quizzes they required to be passed for enrollment because they’d never shared the answers with outsiders. It’s said that God himself whispered the answers to the questions that allowed Joseph to pass the test and get into the monastery, and his sainthood would grow into fruition quickly.

Historical accounts state the Saint Joseph of Cupertino had supernatural powers with flight the one he’s most famous for. He’d rise into the air with jazz hands which have been depicted in a lot of catholic themed painting. These historical tales state the Saint would randomly fly in the air or that when the wind blew his robe would remain motionless, among many other miraculous abilities like immunity to bladed weapons.

There are many accounts of him levitating from the ground and always recorded in an objective manner.

It’s is important to note too that this was at a time in history that some thought lying would make your dick fall off, women were inferior to men, and drinking horse pee pee could cure illness, so I’d take all the accounts of Joseph’s supernatural abilities with a grain of salt.

There are actually tons of saints that had alleged supernatural powers gifted from God. Some could heal, predict the future, or influence animals, control spirits, banish demons, among many other divine gifts.

St. Joseph’s gift from God may have granted him the ability to fly, which sounds cool, but he really didn’t have much control over it. He’d levitate during mass randomly, in his room praying, in dining halls, in public processions, and MOST famously in the audience with the Pope himself. Word spread of his supernatural powers with everyone talking about the newly discovered saint. People from all around flocked to see Joseph of Cupertino. 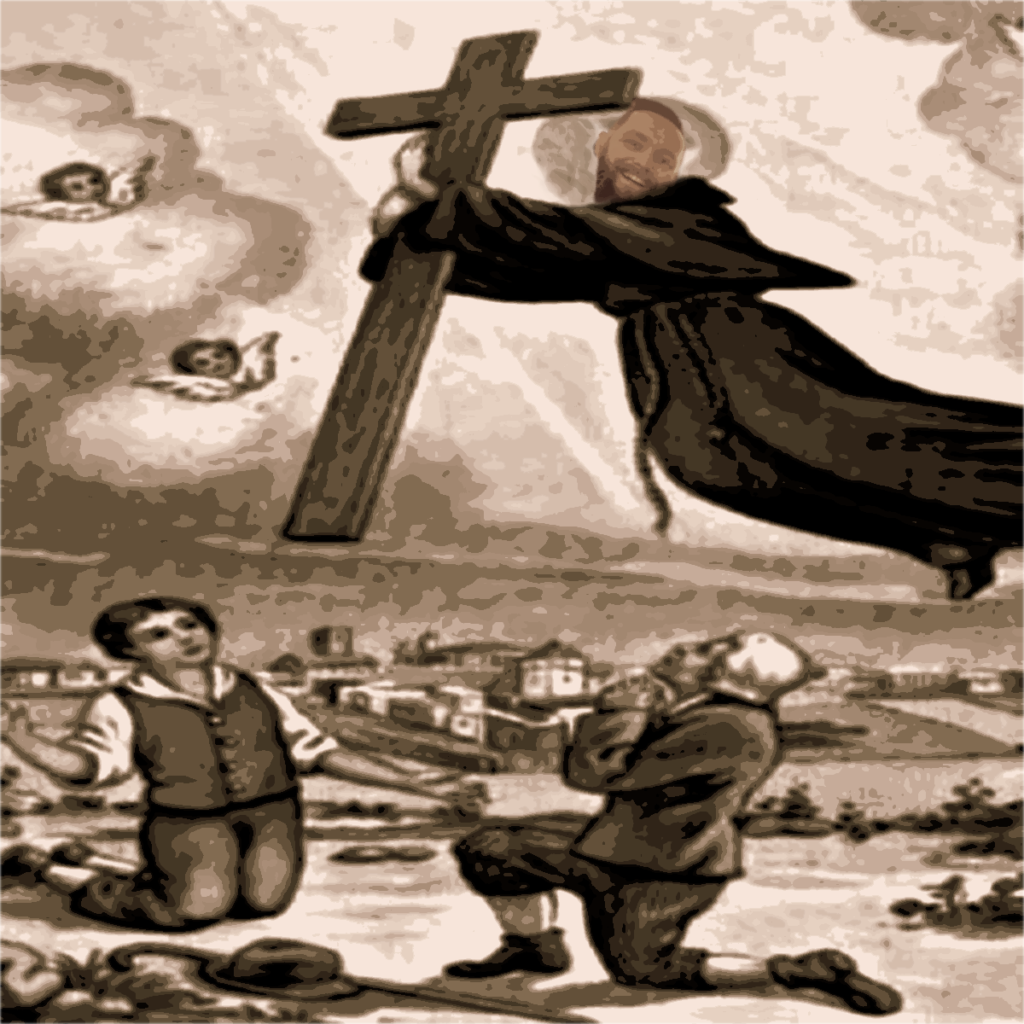 For living in medieval times this guy really got around.

Joseph probably retaliated subconsciously through being super annoying to the clergy seeming constantly oblivious to anything going on around him. He’d fall to his knees doing God stuff at inappropriate times, break dishes constantly by getting distracted easily and dropping them, and calling people out on their bullshit whenever able.

However, a lot of people in the church didn’t like Joseph for a couple of reasons. First off he was stealing the spotlight from them. Second, it just annoyed them because it was disruptive and seemed to happen at the most inappropriate times, and third, levitating was associated with witchcraft, so his haters had some heat against him. But no matter what they did, they couldn’t really affect the simple-minded saint. 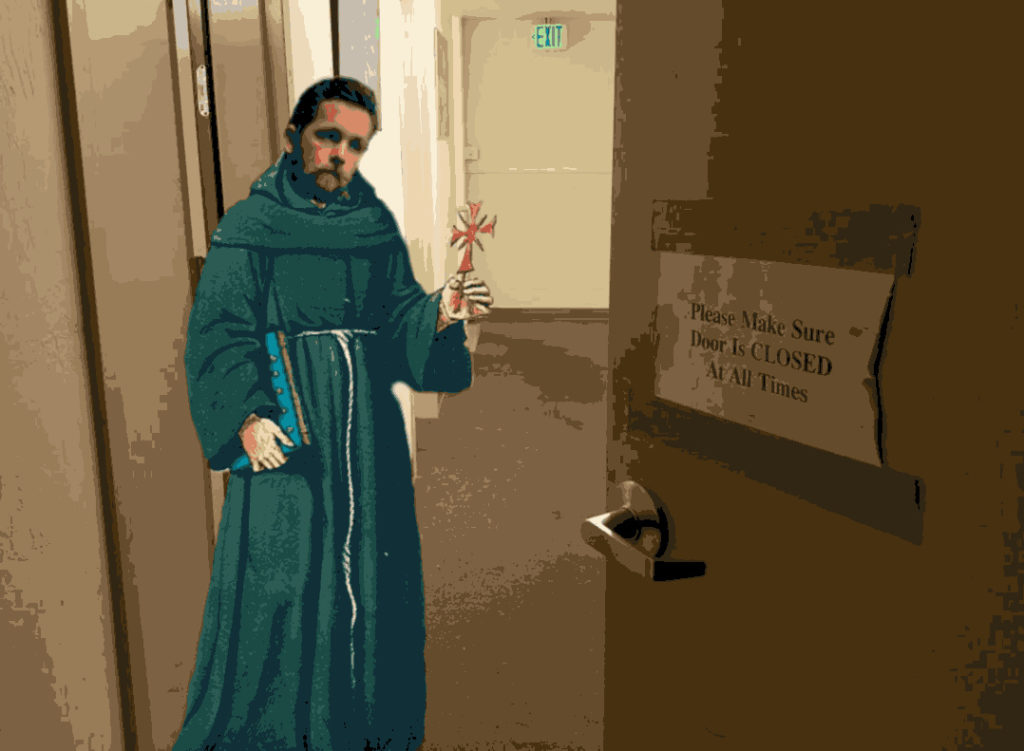 A part of me really feels like he played dumb just to troll people who were dicks.

The thing that is most fascinating about Joseph is that these accounts of him flying are not in secluded spaces but were actually witnessed on various occasions by a lot of people. Crowds even. At a procession honoring the feast day of St. Francis of Assisi, he straight-up floated into the sky with hundreds of witnesses. With one official account stating-“suddenly soared into the sky where he remained to hovering over the crowd.”

This kind of weird and very in your face shenanigans kinda pissed off the Inquisition. As his following grew in numbers they decided to imprison the saint. They put him on trial for witchcraft. The Inquisition did their usual evil stuff and supposedly even performed an exorcism, but nothing could stop Joseph from flying into the air randomly. So, they didn’t try to burn him at least, but they did sentence him to seclusion for life hiding him from the public. They forbade him to talk to ordinary people, only allowing him to communicate with others of the church. They also said he couldn’t write letters or receive them.

Cut off from the public, the common peasants still searched him out even though the authorities of the church tried to hide his location from public knowledge. They found him anyway and usually had to be kicked off the church property by force. But nothing could stop him from flying or speaking his mind.

Having the IQ of a carrot and being a priest didn’t stop Joseph from basically whatever the hell he wanted though. He was constantly getting in trouble with the hierarchy at the church for doing things unpriestly. He’d verbally eviscerate every hypocrite he came across regardless of background, social status, of rank in the church. The other church people said he’d read their minds, and sometimes give predictions that came true. I mean he even predicted the death of a pope supposedly. 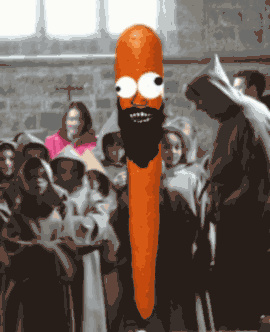 Was he pretending to have the IQ of a carrot? Or was it his secret weapon to call out hypocrites from all social classes? Probably maybe…

St. Joseph did what St. Joseph wanted and no one could stop him.

He once told a noble to stop an affair and repent for his sins. The noble didn’t repent though. The noble shortly after died. Then another noble was called out by him and the guy tried to stab Joseph, but it turned out he was immune to physical damage.

Joseph could just tell by looking at someone if they were a bad person or not, with baffing insight into their lives without prior knowledge to meeting them. He’d then casually tell them they were a dick and what kinda shady stuff they were up to, as well as everybody in the vicinity as well. He embarrassed a lot of people and made a lot of enemies. Good thing he couldn’t be harmed. But he basically was a badass because he had on fear of the wealthy and powerful and…. Seemed to have no fear of anything in general. 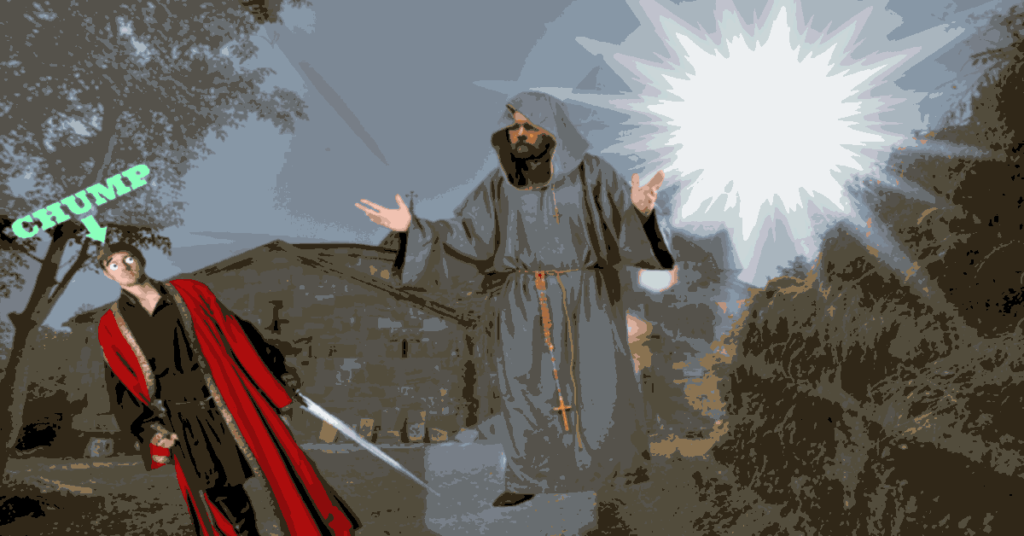 Many people tried to kill him, but the Saint seemed to be immune to physical harm!

St. Joseph was like a mentally handicapped Anakin Skywalker. He was naturally good at so much with bizarre abilities ordinary people could only dream of. He died in 1663 and was officially recognized as a saint in 1767. In the Vatican library there are thirteen volumes that documented his life with tons of eyewitness testimonies to his supernatural abilities including bishops, doctors, cardinals, peasants, nobles, and even princes. He was a simpleton that never allowed anything to stop him in any way and probably one of the most hilariously badass priests who ever lived. 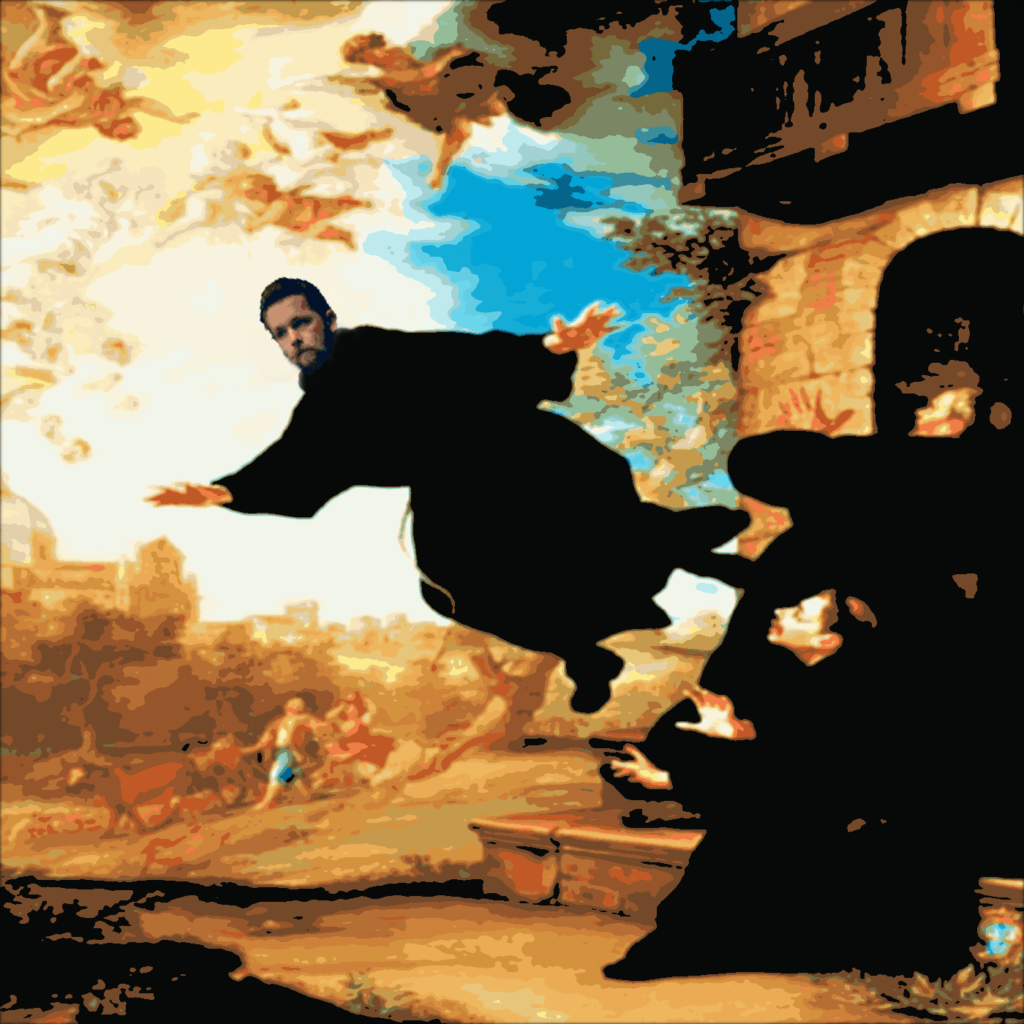 Rest in peace you sweet, sweet bird of awesomeness…

I love the lazy photoshop it really gives it the edge

Hell yea it does 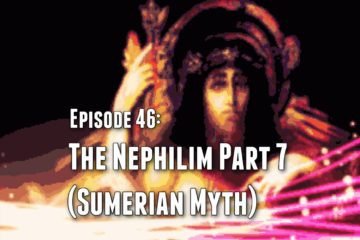 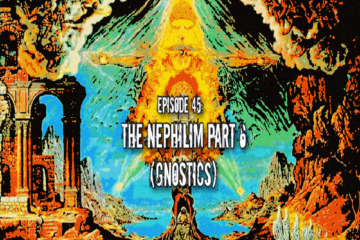