In a recent report from the Guardian, a group of researchers just may have received a radio signal from space. The Breakthrough Listen Project is an organization of scientists dedicated to researching the existence of alien life in the universe with sophisticated equipment. They utilize the advanced technology to search for extraterrestrial life through radio telescopes. Their search was just possibly confirmed because they’ve discovered a radio signal that hasn’t been rivaled for possibly originating from alien technology since the WOW Signal back in 1977.

If you’re unfamiliar with it, the Wow Signal was kind of a big deal. Many people believed humanity was contacted by aliens in the 70s when the Big Ear Radio Telescope in Delaware, Ohio, received an anomalous signal from space. It was, in fact, the strongest signal the scientists ever detected, before or since. 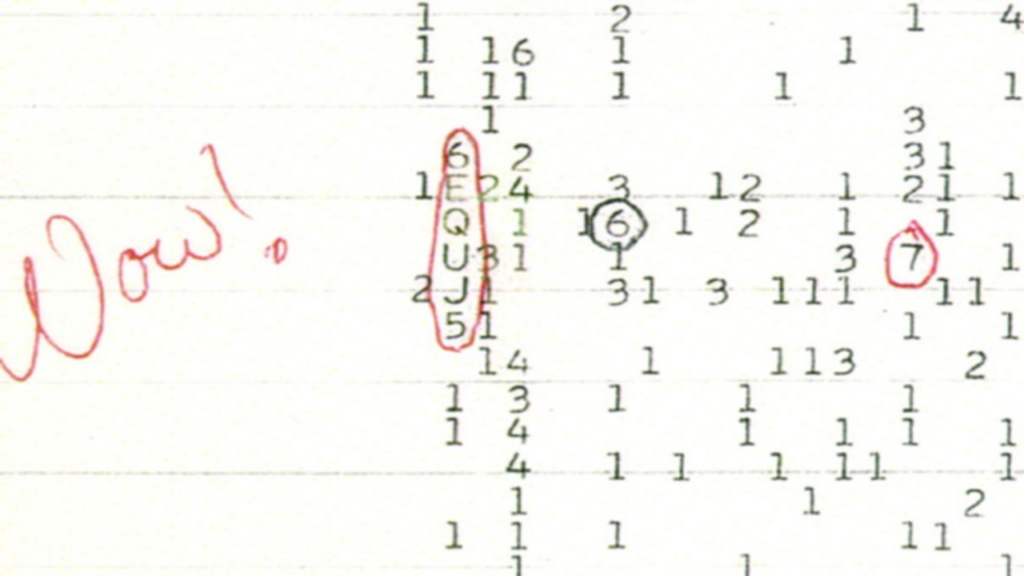 The Wow Signal didn’t last very long, maxing out at a mere 72 seconds, but the printout of the signal defied belief. The astronomer who analyzed it was so blown away by it that he wrote “Wow” in big red letters across it. Though, that may seem pretty cryptic since we are not space radio signal researchers. To sum up why it was such a big deal in normal people talk, SETI astronomers had already predicted what radio signals from aliens might look like, and the Wow Signal matched what they’d predicted quite well.

Efforts were made to return communication, but nothing ever came of it, and some consider the event to be more about publicity than science. However, what is factual is that it is the greatest mainstream source of evidence giving credibility to the existence of intelligent alien life in the universe. Well, many decades later, the scientists at the Breakthrough Listen Project have yet again received an anomalous radio signal that could be of alien origin.

“The narrow beam of radio waves was picked up during 30 hours of observations by the Parkes telescope in Australia in April and May last year… Analysis of the beam has been underway for some time, and scientists have yet to identify a terrestrial culprit such as ground-based equipment or a passing satellite,” –The Guardian. 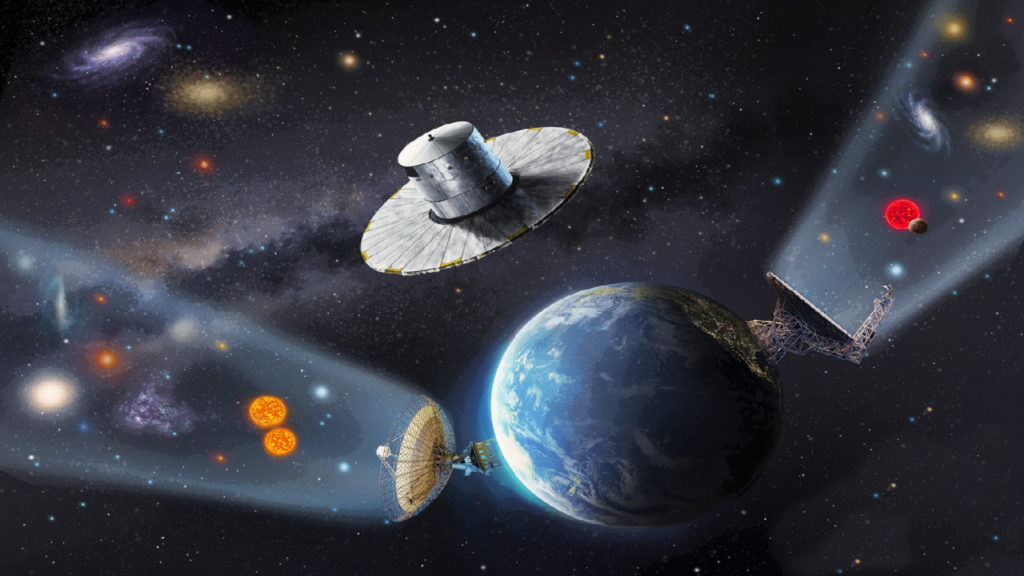 Are we unable to communicate back because we just don’t understand?

The signal originated from the sun closest to our own Proxima Centauri, which is about 4.2 lightyears from Earth in our backyard. Proxima b, one of the planets in its solar system, is habitable, though it suffers intense radiation. With the planet’s surface all but inhabitable to our own understanding of sentient life. If the signal originated from the planet, perhaps lifeforms have evolved to sustain insane levels of radiation? Or, more likely, the civilization would be under the planet’s surface. But, it’s also possible they have abandoned the planet altogether and are void born in their native solar system somehow. There is no evidence to give any credibility to this theoretical elaboration in any case.

The director of Breakthrough Initiatives stated that we shouldn’t get too worked up in solidified beliefs concerning the signal because it could be Earth-based but admitted there was no evidence for that. It’s more likely the director is just trying to keep people grounded in their thinking. 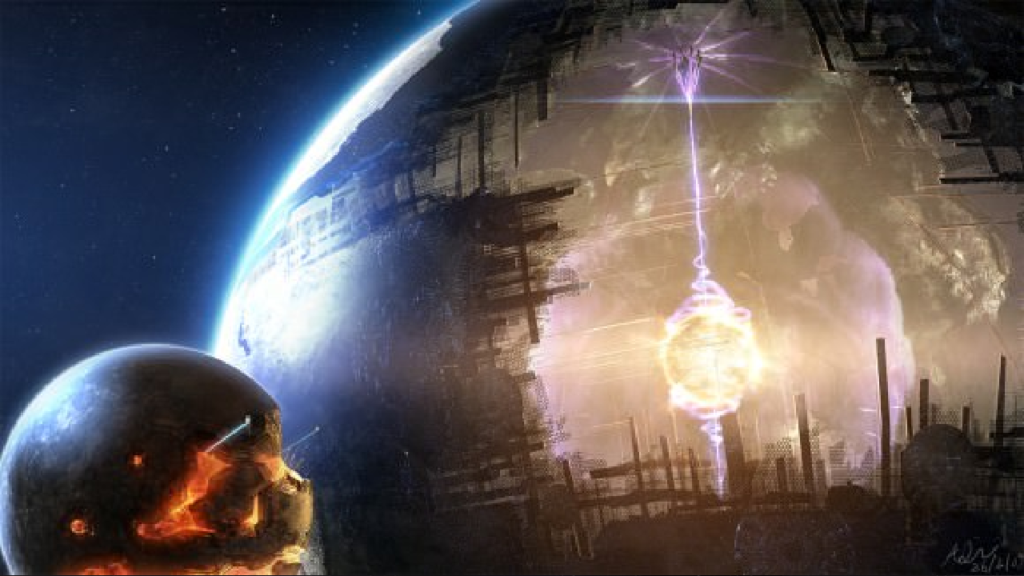 Radio comunication take to long time,
They doesnt comunicare with Radio in the Gaiax.

Could the WOW signal and the new discovered signal originate from the same planet, place or alien spaceship? 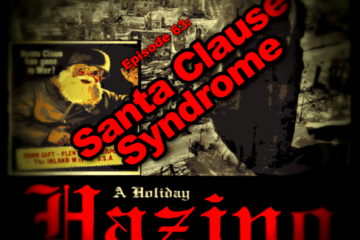