In the winter of 1970, the Perron family moved into what they thought was their dream house in rural Rhode Island. Everything seemed pretty normal at first other than it being winter with snow everywhere so the children were kinda forced to stay inside. And they were a pretty big family too so the house was alive and noisy with activity. At first, nothing really seemed amiss, but they did receive a bizarre warning from the original owners. This was the first indicator something strange was going down despite being so vague. They told them “For the sake of your family, leave the lights on at night.” 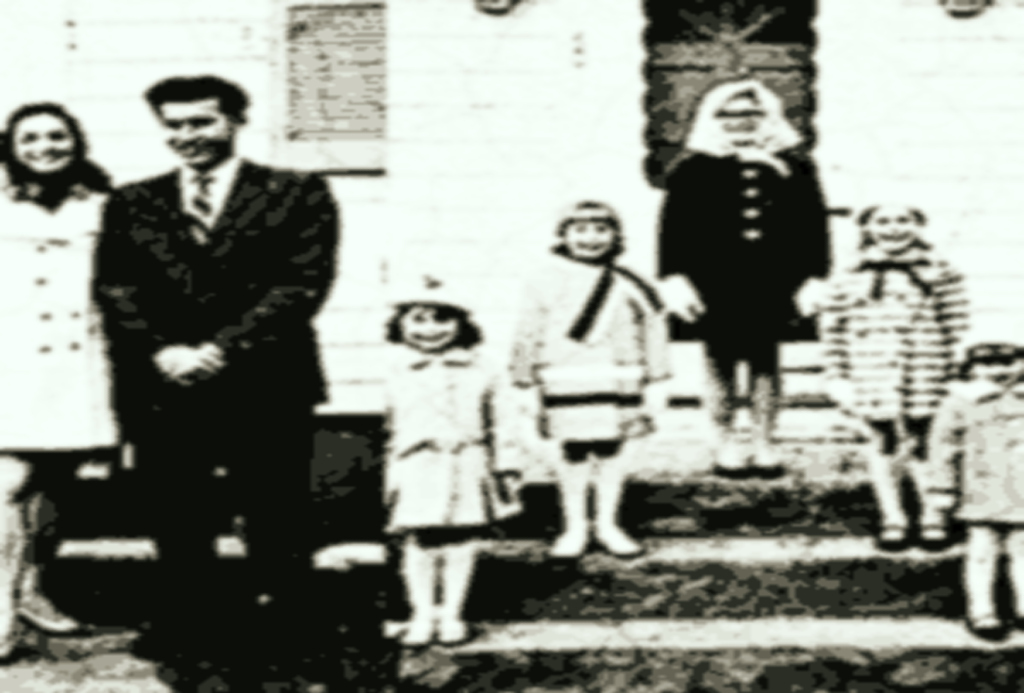 But when the weird stuff started kicking in it went straight to being utterly horrifying. In the dead of night, Carolyn Perron awoke to the creepiest thing she’d ever seen. Before her was an extremely tall woman in an old gray dress with her head hanging to the side that looked like a sack of cobwebs. Frozen with fear Carolyn could do nothing but stare. The entity then spoke telling her “Get out! Get out! I’ll drive you out with death and gloom!” 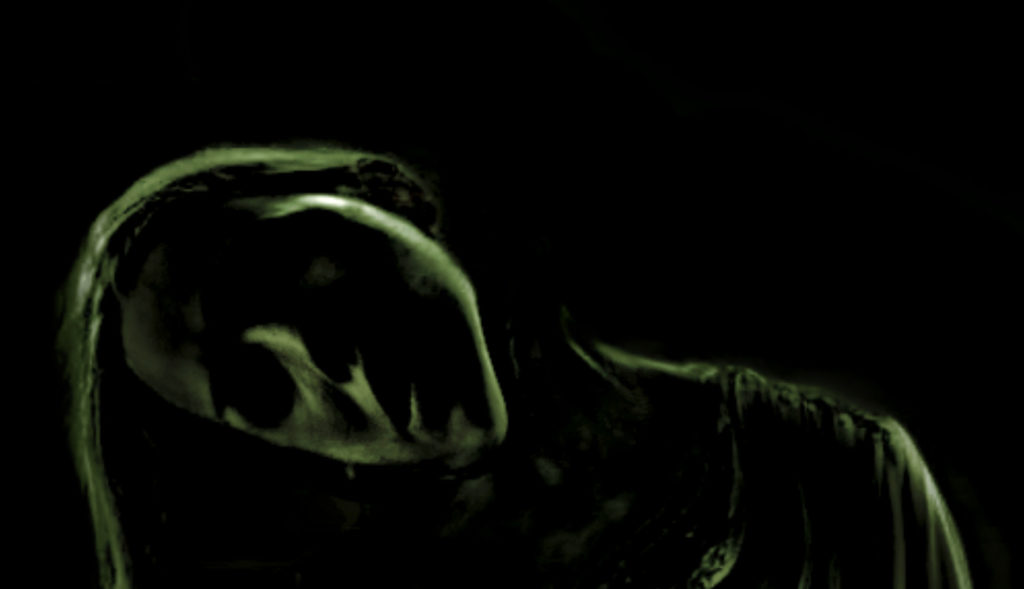 What if you woke up in the middle of the night to see this staring down at you?

Things then began to move on their own in the home without explanation and the children too began to see spirits, which caused a ton of panic. It wasn’t long before everyone in the house was full-fledged believers in the paranormal.

Upon investigating the history of the home Carolyn discovered some pretty disturbing things. There were eight generations of the same family who’d lived in the home. Not only this, but they all either died in mysterious ways, were outright murdered, or committed suicide. So, basically low hanging fruit for high strangeness to occur. There were even children who died from drowning.

Now, this investigation of the home’s history actually took place over years, so the family put up with this craziness for a long time, even getting used to the unique spirits that roamed the old house. They could match the spirits with the actual people who once lived there based on their research. Many seemed to be oblivious to the fact they were even dead. A man with a crooked smile who appeared in the corner of the girl’s room as they played was particularly creepy. But, stereotypical poltergeist phenomena were also a common thing there, with furniture and household objects seemingly having minds of their own. Doors and cupboards would open and close without anyone near them, and disembodied sweeping could be heard constantly at night. 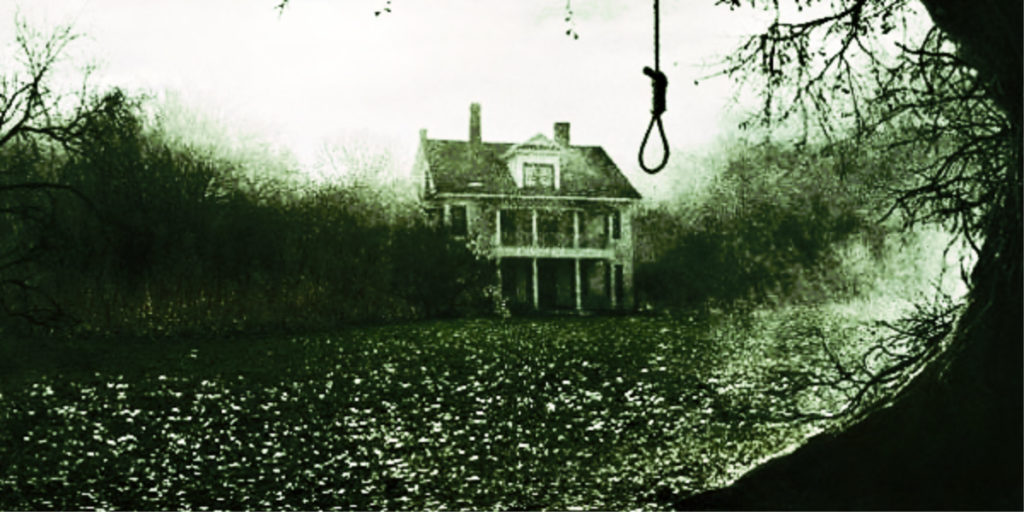 The family was forced to remain in the horrifying house because of financial problems.

For the most part, though the spirits in the home seemed to be nonaggressive, lost in their own world that didn’t exist anymore and oblivious to the family’s presence. That is other than the creepy bent neck lady who told Carolyn Perron to get out that one night when she was sleeping. But after staying there for a while other more sinister entities in the home began to make their presence known, or finally became aware of the invading family that was trespassing in their home.

The poltergeist activity increased and the malicious entities were assaulting the family members in extremely traumatizing ways. This is when they contacted Ed and Lorraine Warren, the infamous paranormal investigators. Soon after the Warrens’ arrival, they performed a seance, and Carolyn began speaking to them in a foreign language that she could have no way of knowing. Then they looked on in horror as the woman was thrown about the room like a ragdoll. After this frightful experience, the Warrens were definitely ready to take on such a creepy case. They had already made a name for themselves at this point and were well known for the Amityville case and went about trying to save the family from the supernatural predators haunting them.

However, no matter what they did in their quest to cleanse the home of evil, they just caused the paranormal activity in the house to get worse and more dangerous. The Warrens might have actually failed at this case in a lot of ways. They said they couldn’t perform an exorcism because the family was not religious. They told the Perrons to get out of the house, and that it might be dangerous for them to stay, but they couldn’t leave because of financial issues. The family was forced to endure the horrible haunting for a decade until they could finally move out. The daughter has written a bestselling book House of Darkness on the case, and Hollywood even turned it into a movie called The Conjuring. But in the movie, they had a much more climactic and happy ending. In the real world though, the suffering was far from over after the Warrens left. 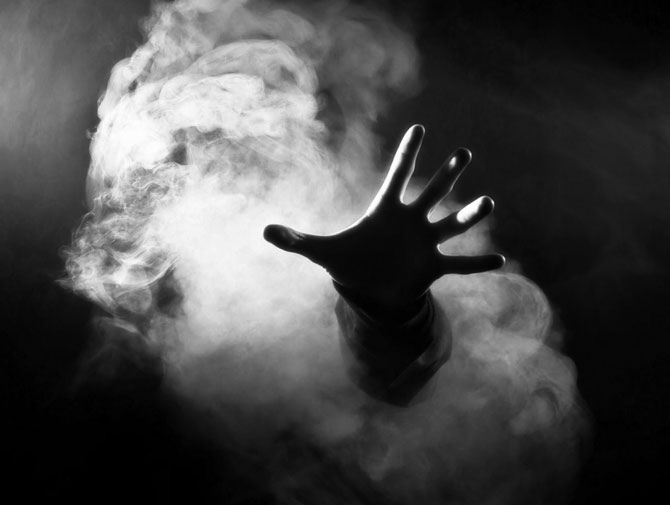 Nothing stopped the paranormal activity. 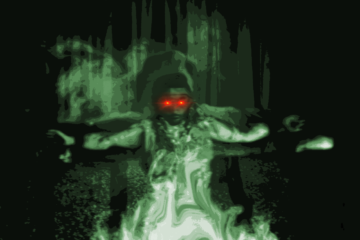 In the age of the samurai, feudal Japan was ruled by stern lords that exuded their will with an iron fist. Like modern times, common people actually owned very little, with the elite being able Read more… 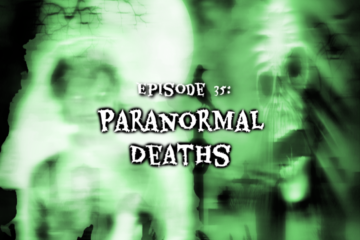 This episode chronicles the deaths of people that have been attributed to the paranormal. Buckle up because it’s time to get weird. The creep factor on this episode is high, this is your only Read more…